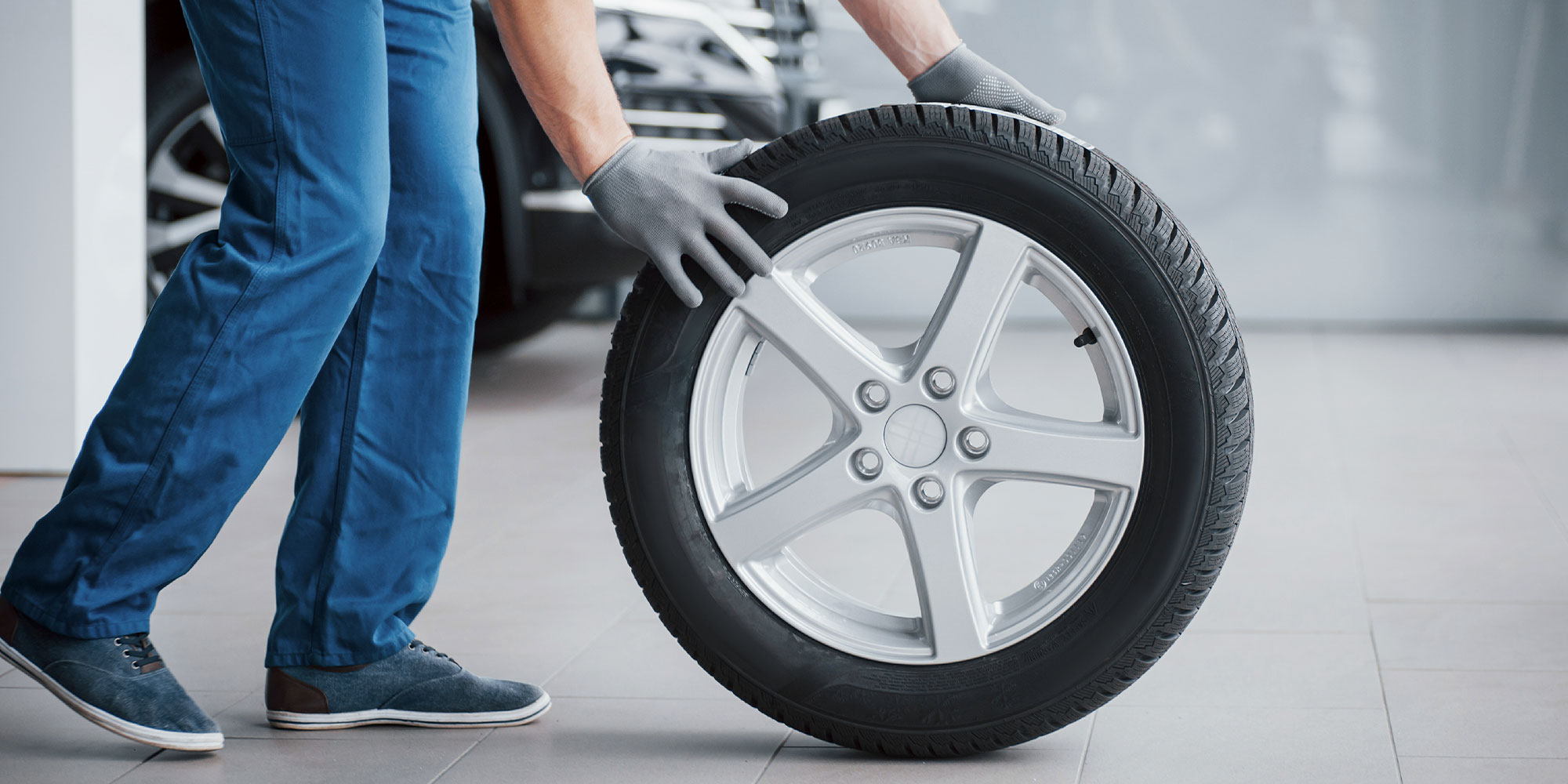 All-Season VS. Winter Tires - Which are best for your car?

All-season tires continue to spark a lot of debate among drivers when it comes to tackling the kind of extreme weather conditions typical of living in Canada. Some swear by them as a great alternative to dedicated winter tires, while others feel unsafe driving in harsh winter conditions.

There are major differences between all-season and winter tires, and they’re immediately noticeable when driving on Canadian roads. Before you decide to slap a pair of all-seasons on your vehicle, you should be aware of these differences so you’re not caught off guard.

A lot of people are led astray by the phrase “all-season tire,” believing them to be adequate and applicable for the four major annual seasons. In fact, all-season tires tend to benefit every season except winter, where conditions necessitate an entirely different approach. Therefore, all-seasons are best utilized between spring and fall, before the temperature starts dropping to the point where they lose their traction. Typically, all-season tires begin to slip in performance when the temperature hits 7 degrees Celsius, or lower.

Clearly, that’s not going to cut it in terms of an average Canadian winter, even in balmier locations like Southern Ontario. Tire traction is an absolute must to survive a Canadian winter unscathed, and without adequate stopping power, drivers open themselves up for a world of hurt.

WHY WINTER TIRES ARE A MUST

Canadian winters are nothing to scoff at, and many of them involve incredibly large amounts of snowfall, particularly between January and the middle of March. Being caught in a blizzard with nothing but a pair of all-season tires on is a recipe for disaster. The worst case scenario is a nasty car accident, and the best case is a tow truck having to come to the rescue.

Even when the weather isn’t quite as severe, winter tires can keep you safe by providing maximum traction at all times, even in icier conditions. Stopping power is necessary for preventing unfortunate accidents, and the healthier the winter tire, the easier this will be. Remember that winter tires come with significantly deeper and blockier treads, which grip the snow and pavement to a much greater degree. This benefits everything from stopping power, to traction off of a red light. The result is greater confidence when driving, even when things start to get bad. In fact, there’s nothing quite like the peace of mind of driving on four rugged and durable winter tires.

THE DRAWBACKS OF WINTER TIRES

There are a few drawbacks to winter tires, mostly related to maintenance. Canadian drivers should get in the habit of buying two sets of wheels, with one dedicated specifically to their winter tires. This can drastically reduce the costs associated with swapping between winter and summer tires on a single set of wheels. There’s also less risk of tire damage when the tires are removed.

The drawback, of course, is the need to store the other set during the off season. Many tire shops offer storage options for a nominal seasonal fee, which is worth the cost. When it’s time to swap tires, simply bring your vehicle in, and your mechanic can perform the task, and store your secondary set for a particular season. You can also store your wheels and tires at home if you have the space, but you’ll have to lug them back to the shop twice a year, which can be a hassle.

Winter tires are never to be used for spring/summer/fall driving, due to their special treads. As the weather gets hotter, so too does the durability of the tire tread start to waste away. Driving in warmer weather means the tires will wear out far quicker than they would in the winter. Both all-season and winter tires are designed to operate within specific temperature ranges, and they should not be used outside of those variables.

YOUR CAR DETERMINES YOUR TIRE

Some folks are able to get away with all-season tires in the winter, particularly if they have a 4WD or AWD drivetrain. However, this is never a guarantee of safety, and in some cases may actually create a false sense of security. Even if your car does have 4WD or AWD capability, your grip and stopping power are still vastly reduced in comparison to a winter tire.

Similarly, owners of RWD cars (particularly sports cars with heavy amounts of torque) should never rely on all-season tires during a Canadian winter. Since there’s no weight to push down on the active rear wheels of an RWD car and provide traction, it can be next-to-impossible to make it through snowy weather with anything except winter tires. Getting caught in a severe blizzard can leave many RWD drivers stranded, cause them to spin out of control during turns, or slide right through intersections, which is extremely hazardous.

FWD car owners tend not to have as big an issue, due to the weight pressing down on the front tires, via the car’s engine. It’s still not an ideal situation, but at least FWD cars have better grip with all-season tires, as opposed to RWD vehicles.

All-season tires are great for places with balmy weather, such as Florida or California, but they’re not recommended for Canadian drivers. Yes, there are extra costs incurred with having to purchase two sets of tires at regular intervals (not to mention storage challenges), but the benefits far outweigh the cons.

Besides, driving without winter tires can leave you wide open for liability in the case of an accident, particularly if you live in Quebec or British Columbia, where they are mandatory by law. Don’t be fooled into buying all-season tires simply because your province has no law requiring them on your vehicle. It’s far better to plow through Canadian winters with full confidence, peace of mind, and greater safety.

That goes for you AWD drivers, as well!

For more information on all-season vs. winter tires, and whether you should buy them for your car, please contact us directly, and we’d be glad to help! 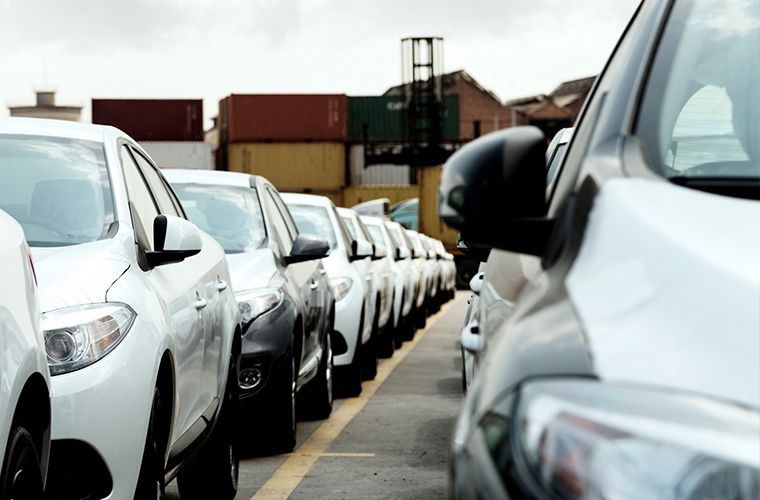 What It Takes To Buy A Used Car In Ontario? 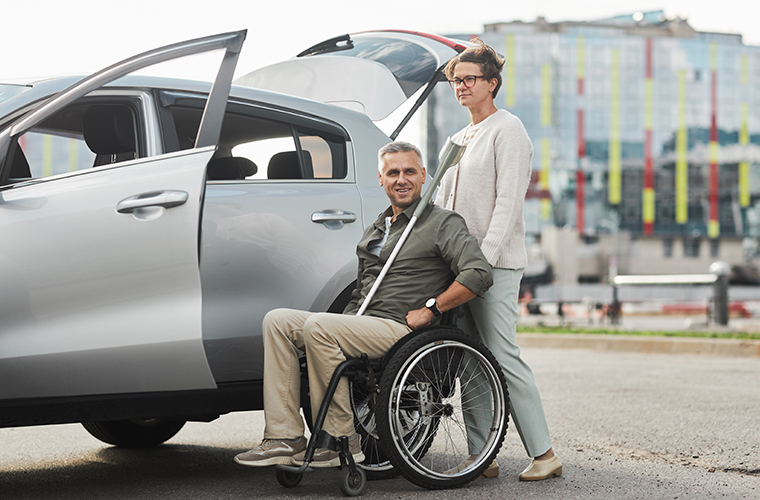 Car Loan Options For Those With Disabilities