Toyota has been making inroads into the SUV market for a while at this point, and the company continues to attract new buyers with a host of models packed with the newest features and technologies. This has allowed the company to become quite competitive in the SUV space, even as the push for green technologies takes root.

For those in the market for an SUV, as well as those who prefer the Toyota brand when it comes to vehicles, these entries have become attractive prospects for new buyers. Here’s a breakdown of Toyota’s newest SUV lineup for 2022, and beyond. 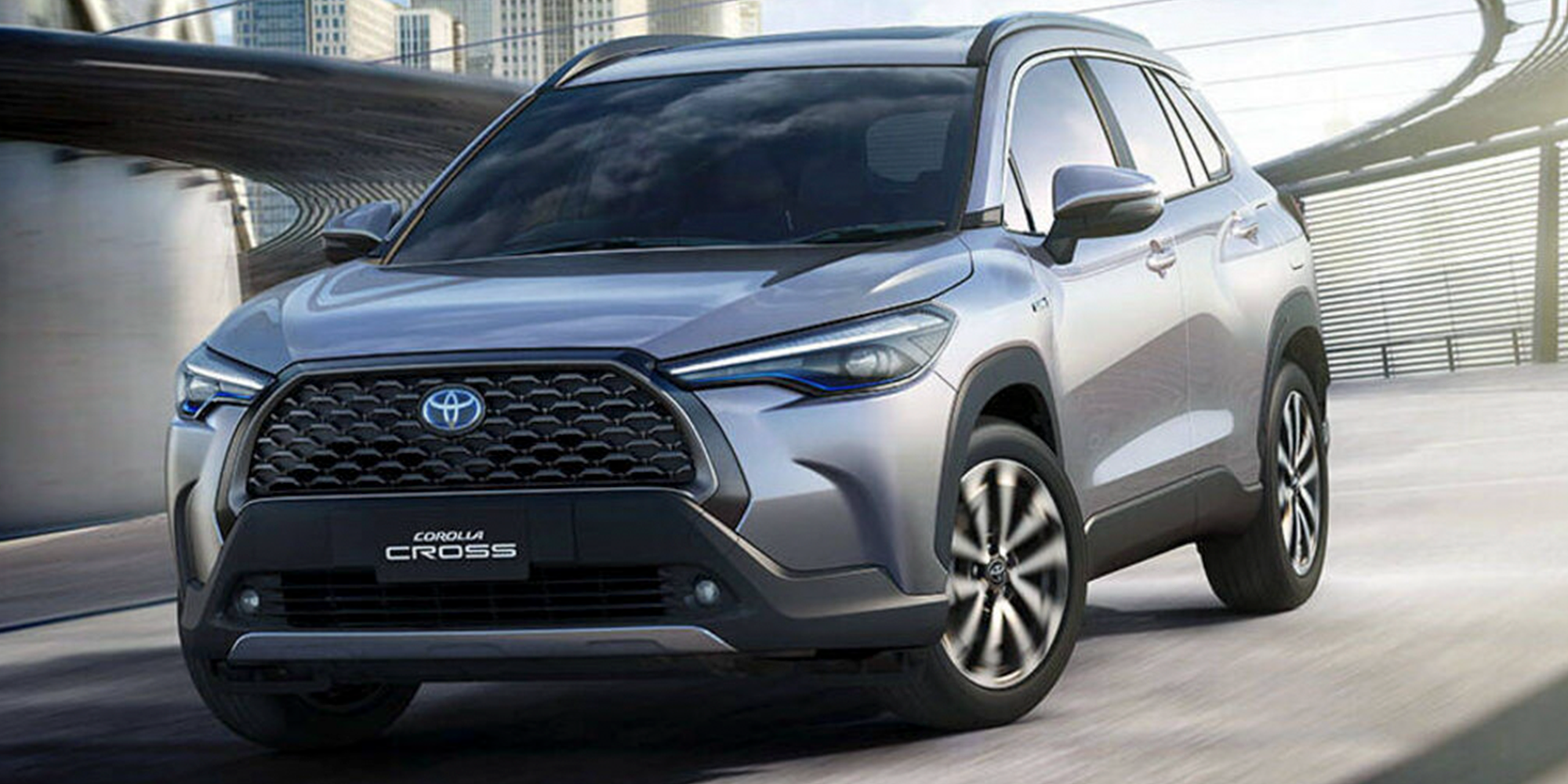 The Toyota Corolla is the company’s best-selling vehicle, but it has now crossed over into the SUV space with a 2.0L offering. This crossover SUV can seat 5 people, and sports 440 litres of cargo space. In terms of engine output, the Corolla Cross nets just shy of 170 horsepower, with a hybrid variant coming later in 2023.

The standard-issue Corolla Cross is a FWD vehicle, but customers can choose an AWD version for an upgraded price point. This is great for offroaders and those who wish to tackle Canadian winters with greater peace of mind. 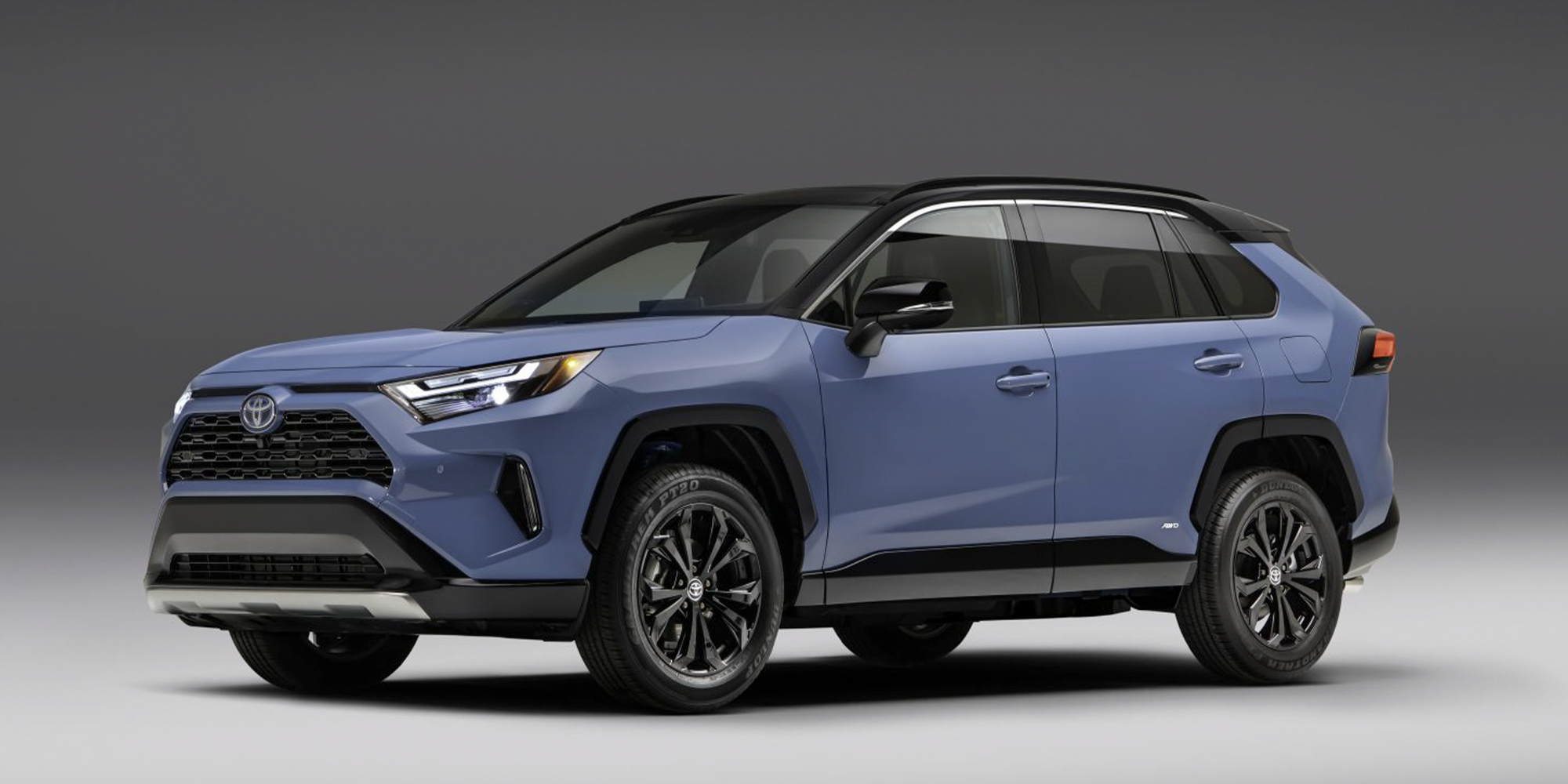 The RAV4 has been around for quite a few years, but Toyota has updated it for 2022 with a few new features. This 2.5L SUV generates 203 horsepower, and customers can also opt for a hybrid engine to save gas money. Like the Corolla Cross, the RAV4 comes in either FWD or AWD variants, depending on price.

The RAV4 is generally considered to be more of an offroad vehicle, especially for those who choose the Trail edition. For those who prefer a capable SUV with more luxurious styling, the XLE Premium package may be a better choice.

The RAV4 also comes in a Prime model with a 2.5L hybrid engine that can generate 302 horsepower. In addition, the Prime sports intelligent all-wheel drive, an upgraded stereo system, an 8” infotainment display, and several other tech upgrades. 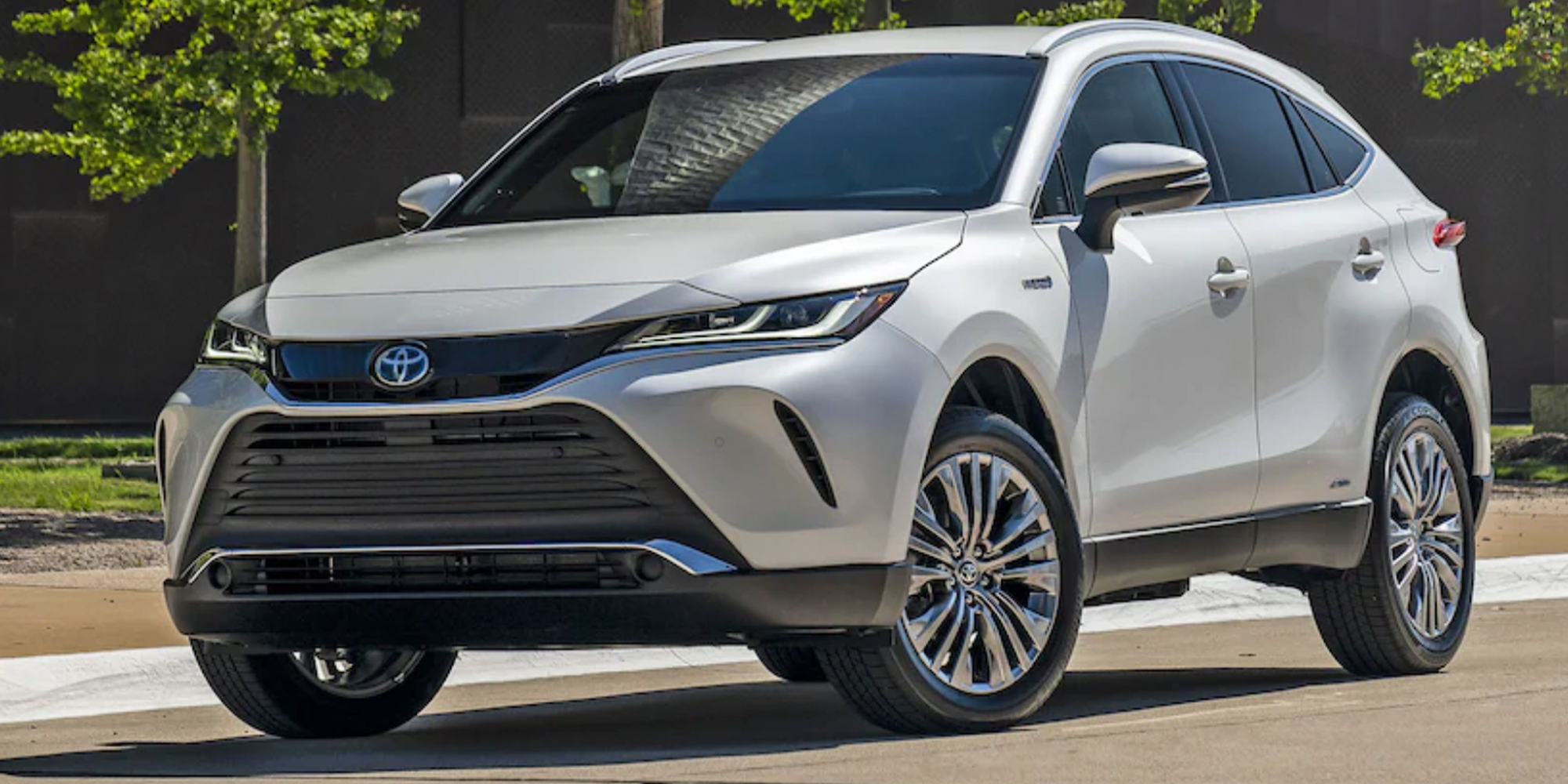 The Venza is aimed squarely at consumers who want an SUV with more luxurious styling and increased interior space. Its 2.5L hybrid engine generates a respectable 215 horsepower, but buyers will undoubtedly be more attracted to the premium options.

These include LED headlights and fog lights, a rear LED light bar, StarGaze panoramic roof and 12.3” split screen multimedia display for those who choose the Limited edition trim. With all this extra styling comes an increased price tag, but that’s undoubtedly fine for customers who want a head-turning SUV with all the bells and whistles. 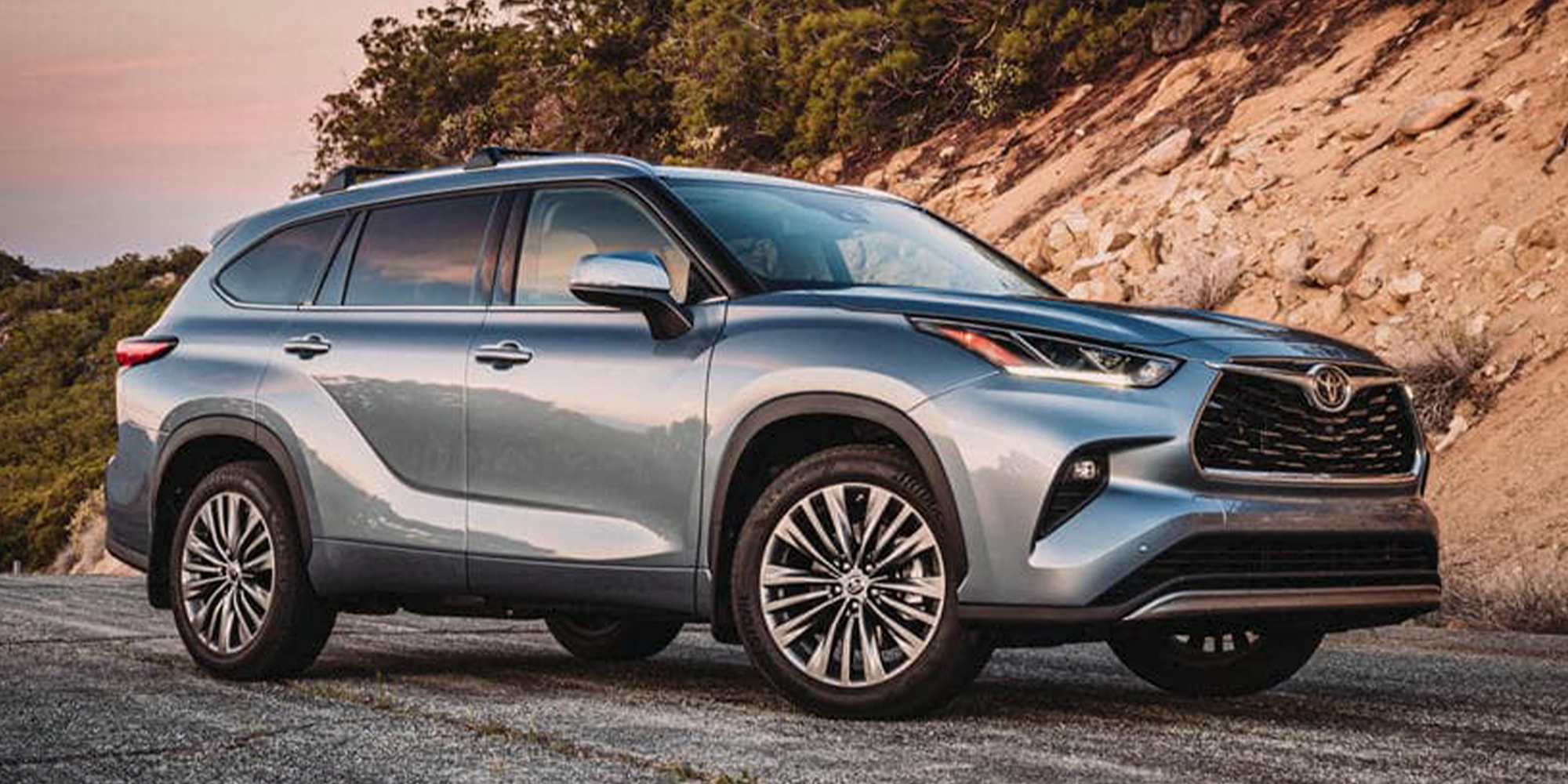 The Toyota Highlander has been a staple of the company’s SUV market since 2001, and it shows no signs of slowing down. It’s easily one of the largest in the company’s SUV lineup, seating a total of 8 passengers, and sporting 453 litres of cargo space.

The 3.5L V6 engine generates 295 horsepower for those who like more power under the wheels, while an optional 4-cylinder hybrid sacrifices speed for much better fuel economy. The second and third rows can be folded down for maximum space, or drivers can opt for a 60/40 split for more versatility when it comes to storage. 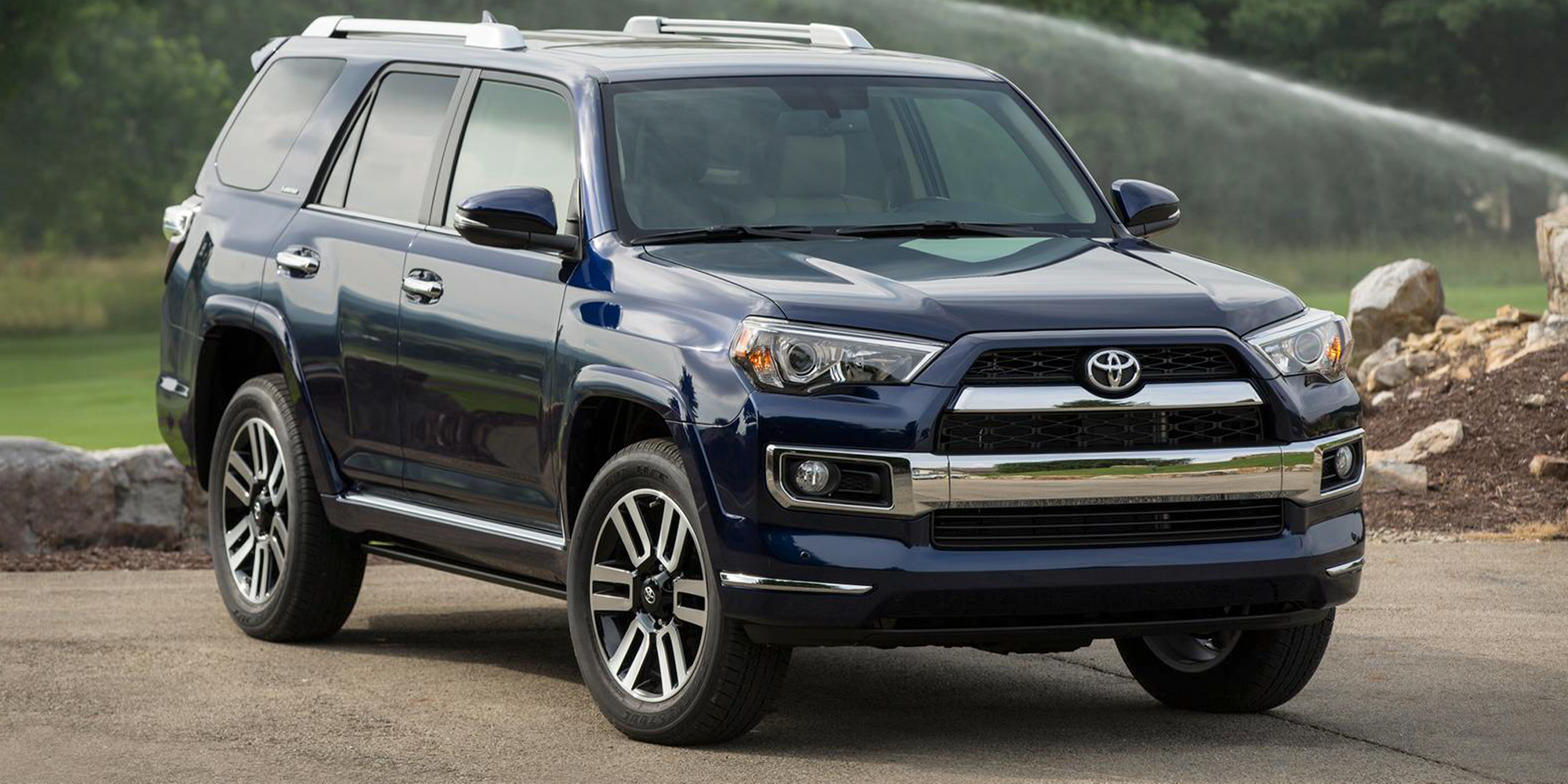 The Toyota 4Runner has almost 40 years worth of a reputation at this point, and continues to be a staple of the company’s lineup. The newest edition pumps out 270 horsepower from a 4.0L engine, and it also sports a towing capacity of 5,000 lbs, which is excellent given its mid-size SUV build.

It’s easily the most rugged and bold of Toyota’s SUVs, comparable in tone to competitors like Ford’s Bronco, and the Jeep Wrangler. Despite it’s mid-range size, the 4Runner seats 7 passengers, which is perfect for offroading trips that require storage capacity and seating. 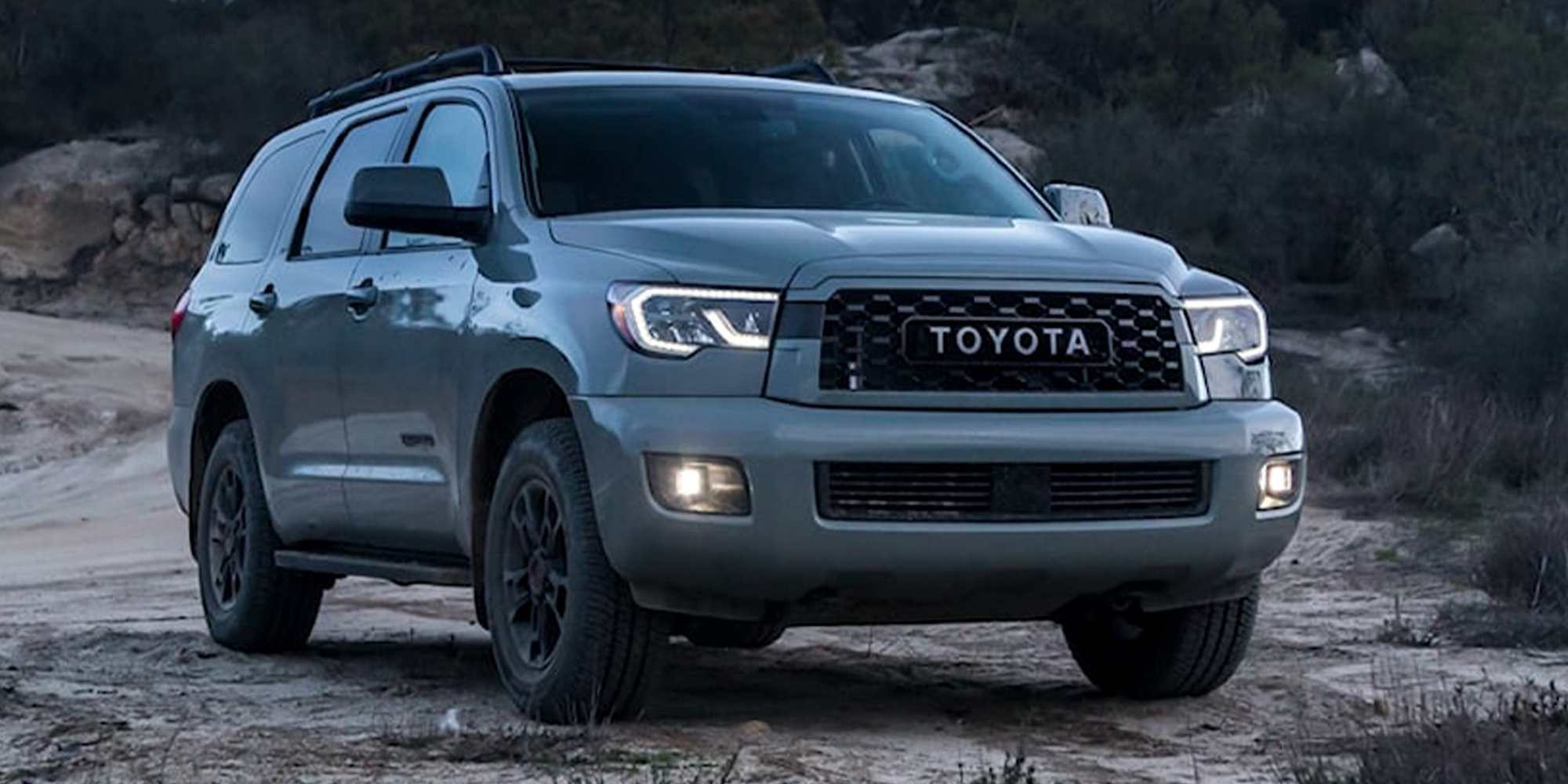 The Sequoia represents the upper spectrum of Toyota’s SUV lineup, with the power and storage capacity to back it up. The 5.7L engine pumps out a monstrous 381 horsepower - more than enough to handle its maximum 8 passengers and 3,401 litres of cargo storage capacity.

The 2023 edition of the Sequoia will receive an electrical version for the eco and money-conscious offroaders and adventurers, but this current edition is as good as it gets. With a towing capacity of 7,100 lbs, plus a host of technological upgrades and safety features, the Sequoia is a no-brainer for those with money to spend who frequent the outdoors on a regular basis.

Toyota continues to compete in the SUV space, even as the vehicle industry as a whole is busy undergoing massive change. These models are sure to pad the company’s profile well into the future, especially for those with large families who need extra space and elbow room.

If you’re in the market for an SUV, whether from Toyota or another brand, DriveAxis.ca is here to help. Get in touch with us today, and we’ll help you find the SUV that best suits your budget and lifestyle. 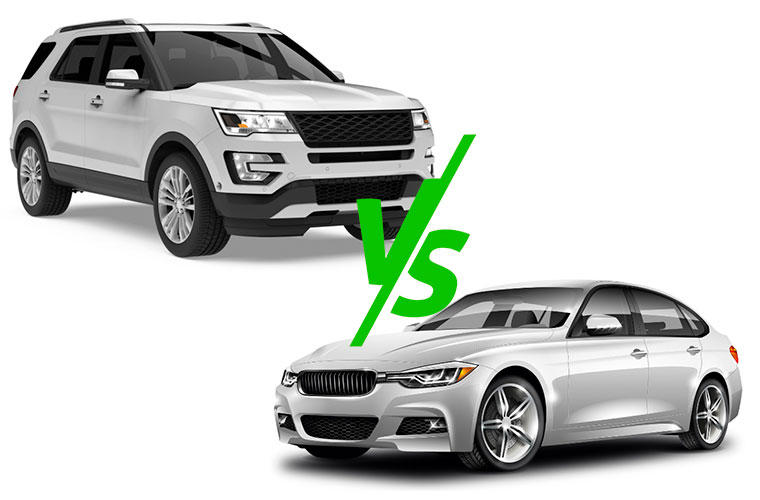 Sedans Vs. SUVs - Which is Right for You? 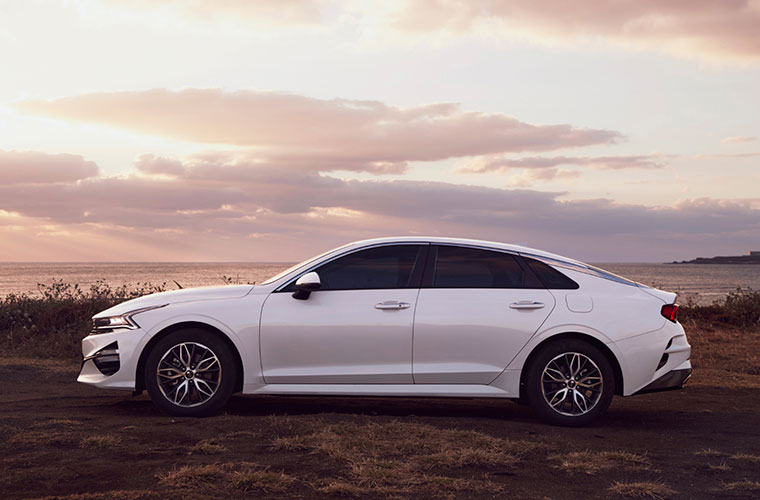 What to Look for in a Great Sedan