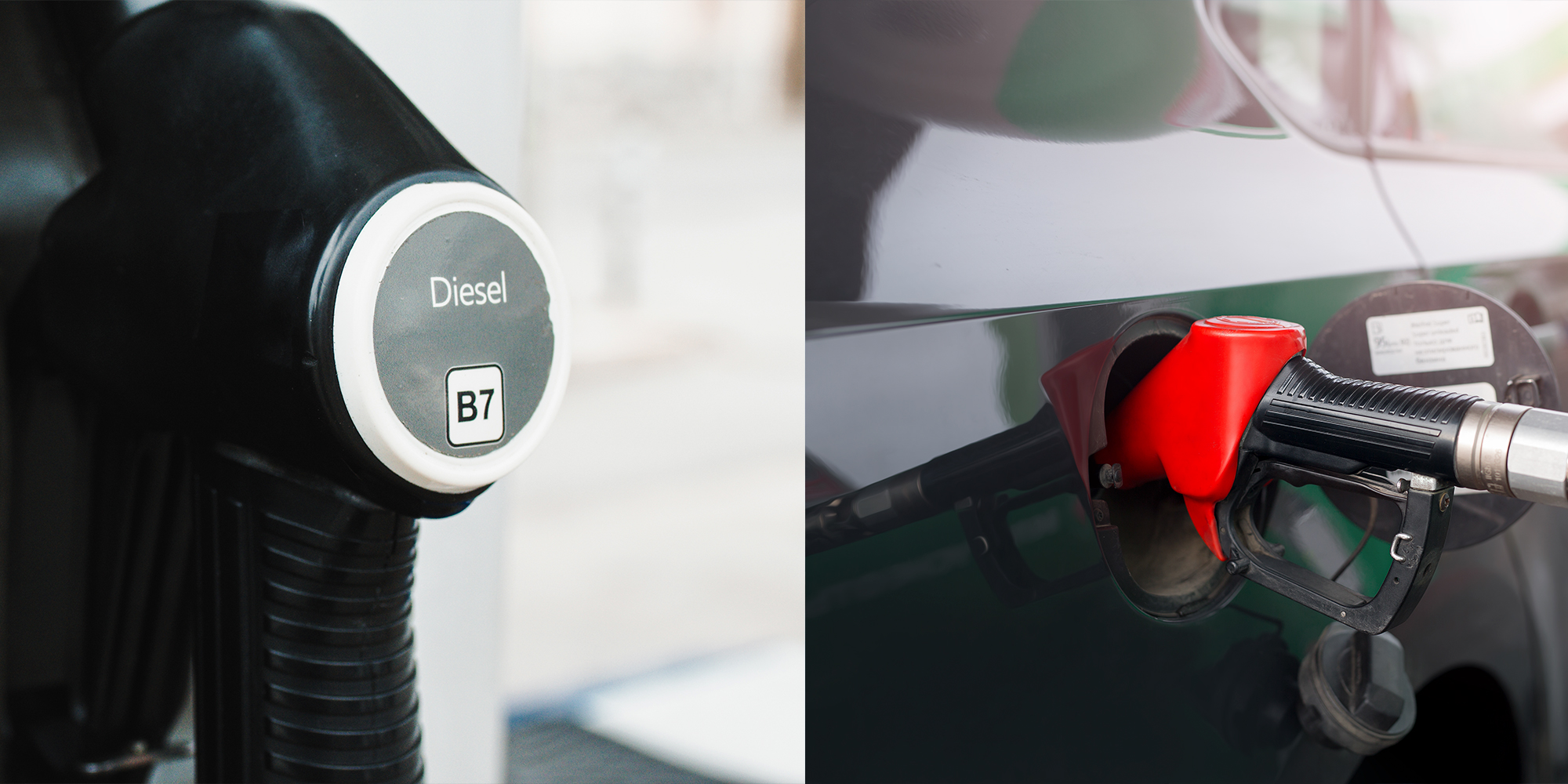 Gasoline VS. Diesel - Which is Better?

With electric and hybrid vehicles getting more attention than ever, more scrutiny is being placed on traditional gas and diesel-powered vehicles to get around. However, purely electric vehicles are largely unaffordable for vast swathes of the population, while hybrids have been inching steadily forward as excellent interim substitutes.

That means gas and diesel are still the primary liquids used to power our vehicles, but the question is - which one is better? Both have their upsides and downsides, but it’s important to know the differences between the two when choosing your next vehicle. Here’s a breakdown of gas vs. diesel, for all the marbles.

Diesel has consistently been better when it comes to overall fuel economy, as opposed to gasoline. This is why many large trucks, industrial generators and heating oils are diesel-based, in an attempt to offset costs. In fact, diesel often gets about 30% percent better fuel economy than a gas engine does, but there are some caveats.

Diesel has gone up in price to the point where any significant mileage gains have been wiped out by costs. While the sticker price fluctuates rapidly depending on the severity of world markets and events, the recent turmoil in Ukraine has caused fuel prices to shoot up dramatically. Similarly, demand for the fuel efficiency of diesel will cause an uptick in demand, which will further raise costs. It’s best to weigh all the numbers before deciding which engine type to invest in.

Diesel is great for vehicles that need to go the distance, for the long haul. Consequently, they’re not nearly as capable of producing the kind of performance that a gasoline-powered car is capable of. The difference lies in how both fuels burn, and the energies they create. One is built for speed and power, while the other is built for sustained longevity.

For example, a BMW M340d xDrive cranks out 335 bhp, which is no slouch, but that’s a far cry from the gas-powered M3’s incredible horsepower and performance.

Some people prefer diesel vehicles because they don’t have to replace spark plugs, or undergo tune-ups. However, that’s a bit misleading, as all engines require maintenance of some sort. Many older diesel vehicles require the air, oil and fuel filters to be changed routinely, including a manual dumping of water separators.

Similarly, diesel engines need to be kept as clean as possible to prevent dirt and grime from shortening its lifespan, and they’re more susceptible to this problem than gas powered engines. Coolant should also be checked, and changed if required.

Due to how diesel engines are built, and how they operate, they tend to go the distance much longer without requiring a ton of repairs. However, certain gas-centric car lines like Infiniti boast engines that can go up to 300,000km without encountering a single problem. Still, Mercedes-Benz has that beat with a record of almost 1.5 million kilometers on the original engine.

This is an important distinction to make, especially if you plan on keeping your vehicle for a very long time. For those who like to trade up every few years (or lease), this probably won’t be an important selling point. Still, when a diesel engine does break down, chaos tends to follow in its wake, and can cost a pretty penny to fix.

The war between diesel and gasoline continues unabated, but the battle lines aren’t as clear as they were before. The two are essentially neck-and-neck these days, with only their respective advantages able to sway buyers in either direction. Either way, neither diesel nor gas are long for this world, and the time will come when an electric alternative has advanced to the point where both are phased out, without murdering the pocketbook of the average consumer.

In the meantime, it’s best to decide which of these two fuel types is best for your next car, based on your needs and preferences. For more information, please contact DriveAxis, and we’ll be happy to answer any of your questions. 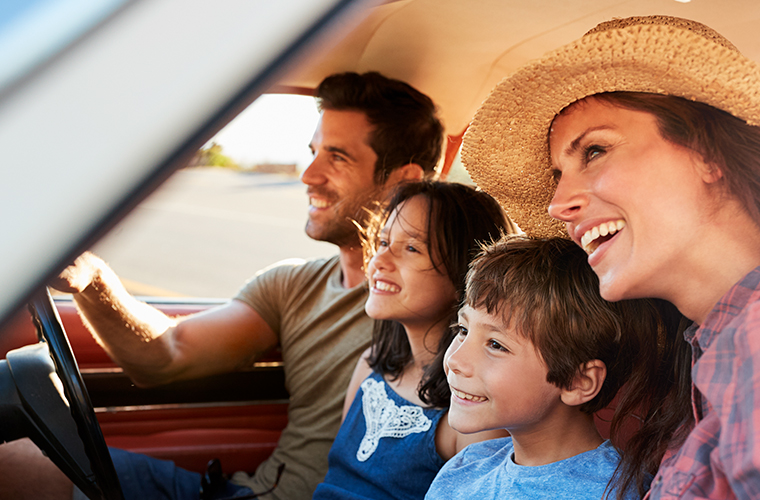 The Best Cars For Canadian Families In 2022 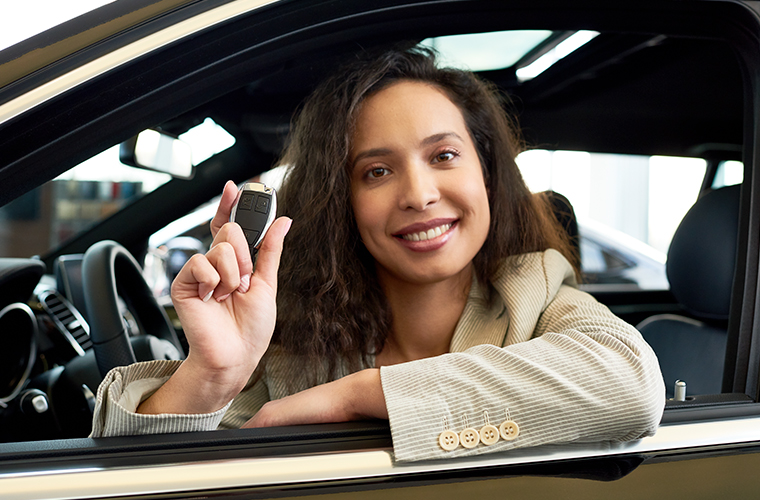 The Best Vehicles For First-Time Drivers