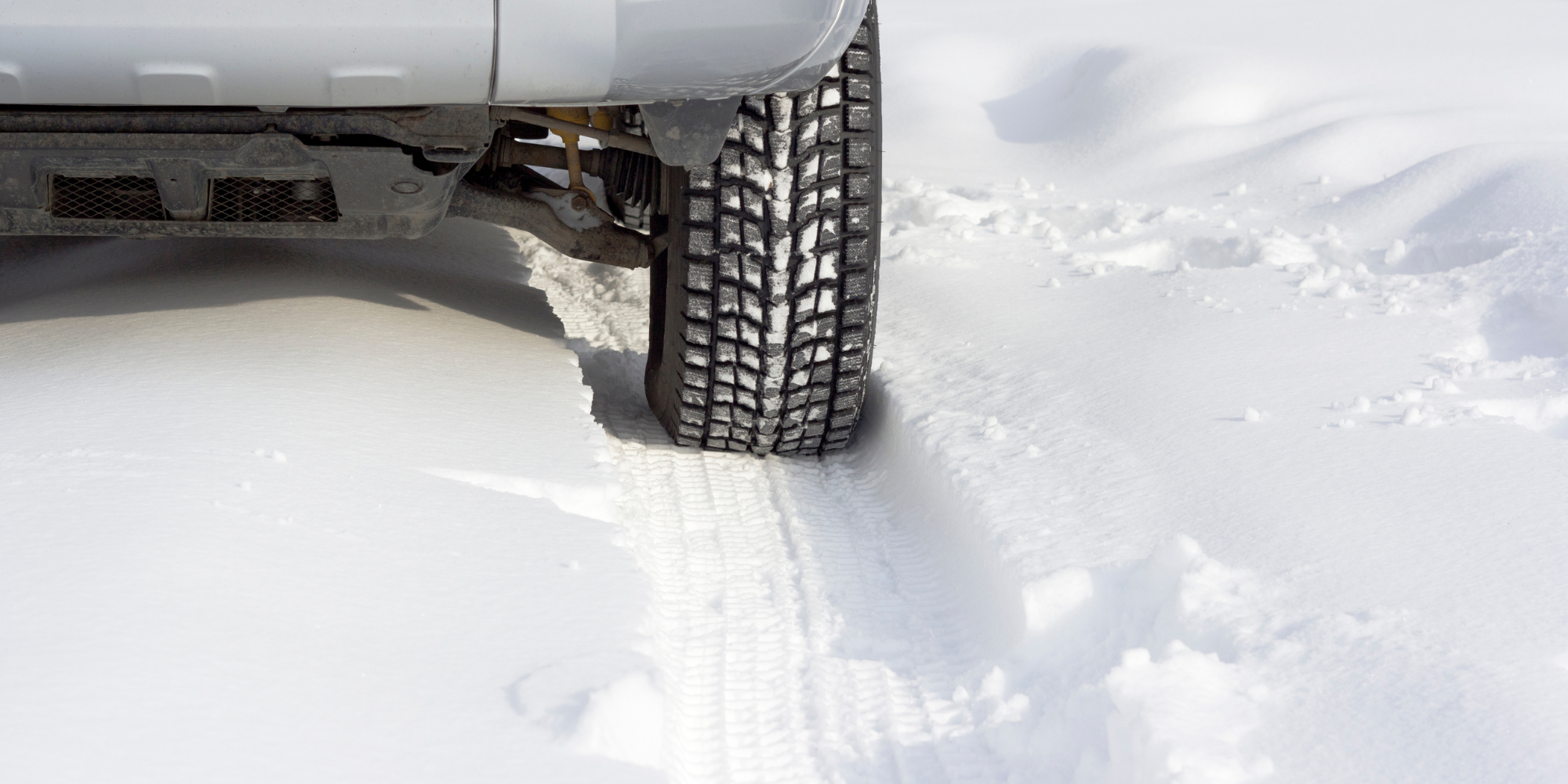 Driving in Canada is a lot different than driving in other countries around the globe, thanks largely to harsh winters in many parts of the country. It’s not uncommon to get stuck in four alarm blizzards, hazardous road conditions and black ice, all of which put drivers at risk for an accident. Beyond the worst-case scenario, however, is the sheer inconvenience of driving through Canadian winters with certain types of cars.

While some may not mind the hassle, or take steps to mitigate the effects of winter on certain car types, others may prefer to buy a vehicle that is equipped and ready to handle even the most severe weather. The following is a list of cars that can handle the worst of what winter has to offer the Canadian driver.

Infiniti has made a mastercraft out of AWD drivetrains, and they’ve been readily available in Canadian versions of their flagship luxury sports coupe, the Q60. The AWD system is an evolution of the classic one found in the car’s direct predecessor, the G37. With appropriate snow tires on, drivers can plow through the snow with little resistance, while enjoying excellent stopping power at the same time. It’s a magnificent alternative to the horrors of driving a RWD sports coupe during the winter months. Plus, no need for sandbags in the trunk.

The RAV 4 has successfully capitalized on crossover SUV fever, and that trend shows no signs of slowing down. It’s just as handy in the city as it is off road, making it a car that can pull double-duty for the daily commute, as well as the weekend excursion. With multi-terrain drive modes and a great AWD system, the RAV 4 can make its way through even the toughest winters, made all the more easy by an impressive 8.6” inch ground clearance.

Like the Toyota RAV 4, Honda’s own competitor model, the CR-V, is an excellent option for those who want a great winter car. The newer models feature a hybrid engine that drastically cuts down on gas costs, without requiring customers to invest in a charging station. With an impressive array of tech features inside the cabin, plus a rugged and durable body to handle offroad and treacherous terrain, drivers won’t have to worry about getting around in tough Canadian winters.

Sedan lovers who like a bit of pep in their cars will appreciate the Subaru WRX, which boasts one of the most effective AWD drivetrains in the world. Drivers have the option of a turbocharged engine with better suspension, plus superior braking in the Premium package, thanks to a set of Brembo brakes. Given its extra power quotient, drivers should be careful not to throttle too fast off a red light, especially in icy conditions. The rest of the time, it’s smooth sailing.

To the surprise of exactly no one, the Jeep Wrangler makes the list as a great car to conquer Canadian winters with. It’s not a shock, given the brand’s well-storied history as an offroad winner, making it an obvious choice for snow-covered roads. With 4WD functionality as an option, the rugged Wrangler continues to dominate as an all-purpose vehicle. The best part is that when the snow has melted, the Wrangler can be used to go offroading for camping trips, or some good old fashioned mudding.

Hyundai isn’t exactly known for winter-dominating vehicles, but that’s changing thanks to models like the Santa Cruz. The newest models feature the company’s intelligent HTRAC AWD system, which consists of a collection of sensors that continuously monitor traction, and automatically distribute power to the front and rear axles when required. While it’s still a relative unknown in the drivetrain arena, expect the HTRAC system to gain more traction (no pun intended) as time goes by.

Minis come in a number of different shapes, sizes and configurations, but all of them are renowned for their excellent handling in winter conditions. The Countryman comes with an available ALL4 system that can handle pretty much any terrain out there, including heavy snow. It’s also no slouch when it comes to stoppage on ice, which is good news for Canadians. It also comes with a smart Cornering Brake Control system, which is handy when tackling precarious turns in slippery weather. The best part? The Countryman boasts 301 hp, which is quite impressive for such a small car.

There are so many cars that are capable of tackling Canadian winters, but many of them tend to be large pickup trucks or SUVs. Sometimes, drivers want a regular vehicle that fits their particular tastes, which is where these excellent options come into play.

New to Canada, or simply tired of driving around during Canadian winters? Contact DriveAxis.ca today, and we’ll help you pick a car from our massive inventory that will turn your frustration into fun. Behind the wheel of the right vehicle, any driver can tackle the worst Canadian winter weather with ease, and cut down on stress at the same time! 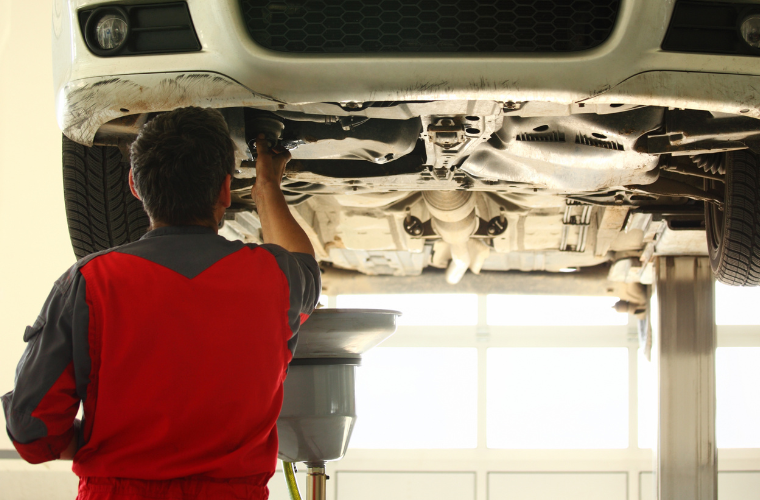 The Cost Of Regular Car Maintenance In Canada 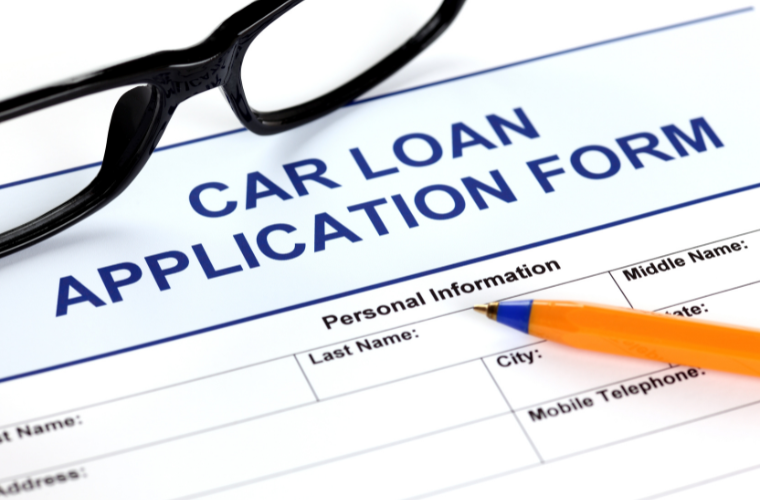 How to Co-sign a Car Loan in Canada