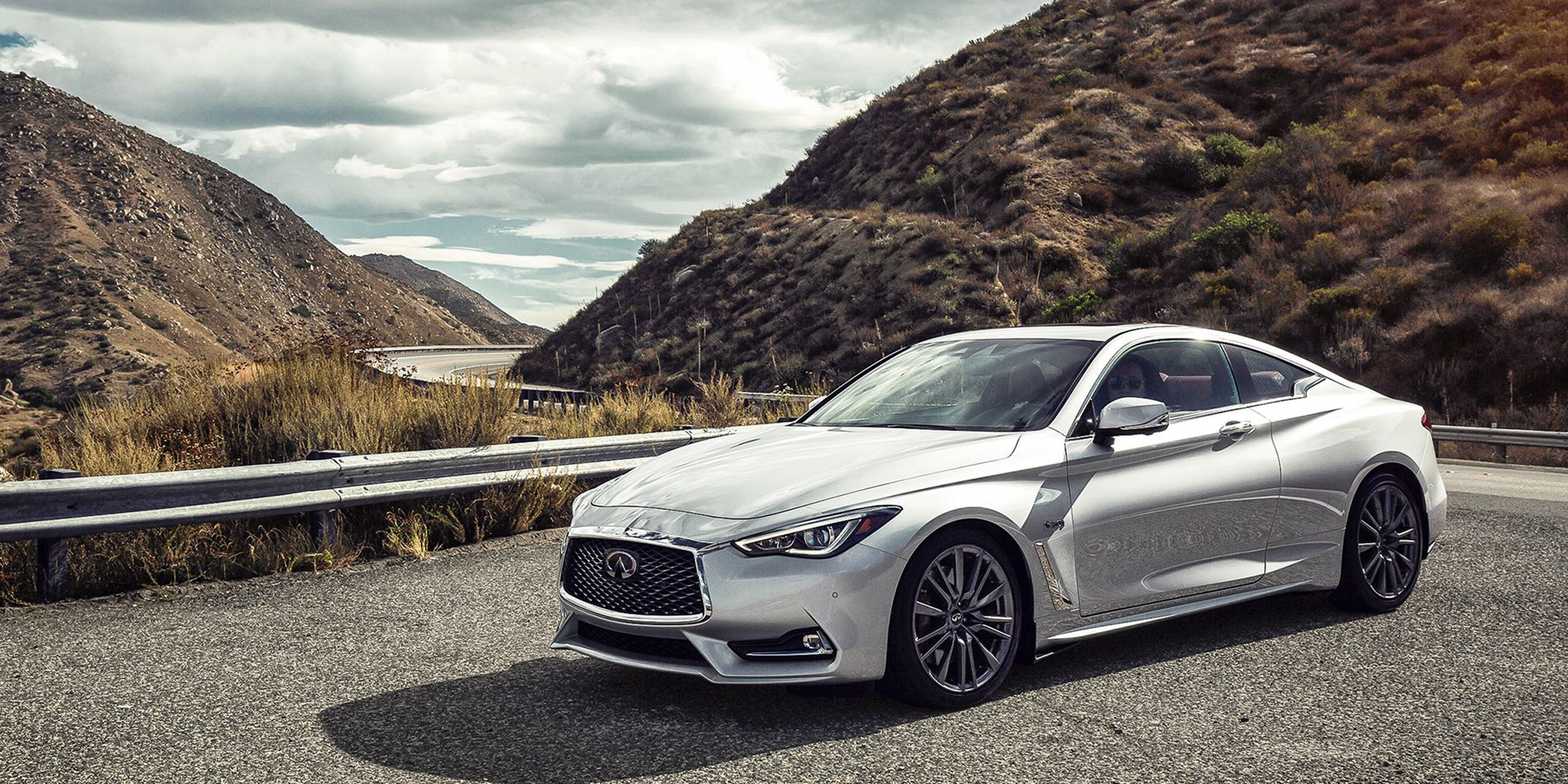 The Most Affordable Used Sports Cars You Can Buy Right Now

Lots of people love a great sports car, but many of them are unaffordable, especially newer models with lots of horsepower and racing-influenced features attached. However, the pre-owned market is ripe for the picking with excellent sports cars that don’t cost an arm and a leg, yet are sure to get the heart pumping.

It’s important to look at the factors that go into a great affordable pre-owned sports car, including features, safety, handleability and more. These are a few of the best selections for people craving a need for speed, yet aren’t willing to take on a second mortgage to pay for it.

Subaru is known for producing some of the most popular sports cars, including the rally-worthy WRX, but the BRZ was designed to compete with sleeker looking competitors. A nicely-loaded 2017 BRZ can be had for around $25,000 dollars, which is a respectable tradeoff.

The only downside to the BRZ lies in the engine, which produces approximately 205 hp with 6400 rpm of torque. Still, it does manage to hit 0-60 MPH in approximately 6.4 seconds, which is surprisingly good for a car with such a modest engine. Plus, the styling is sleek and sexy, which is sure to attract sports car enthusiasts. 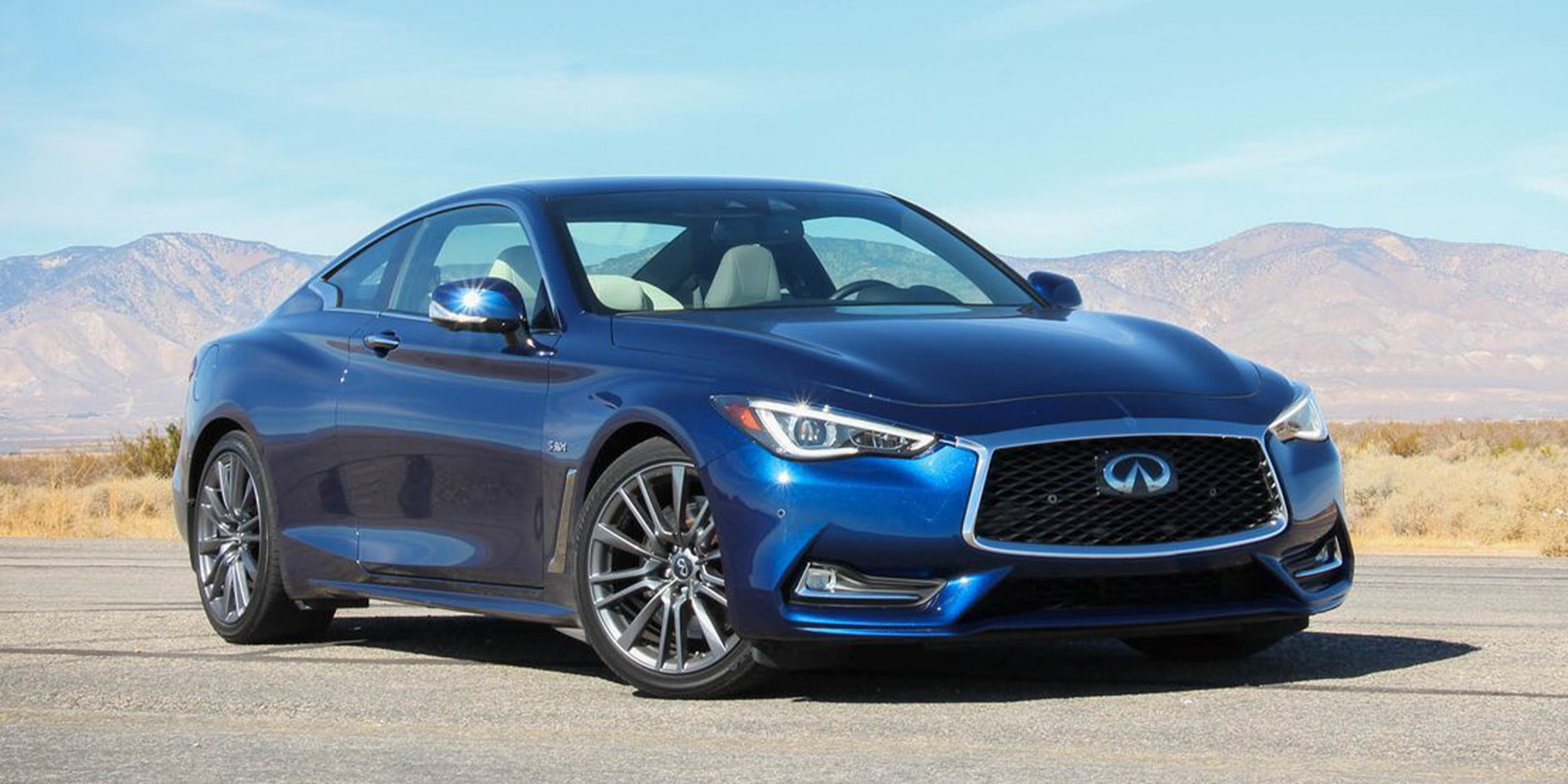 Infiniti is widely regarded as a North American luxury brand, and their Q60 epitomizes the natural evolution of its predecessor, the ultra-popular G37. A baseline Q60 runs around $22,000, which isn’t bad given everything it offers in return.

Though it isn’t as powerful as the Red Sport edition, the Q60 is no slouch on the highway, or the streets. It’s also a gorgeous car with sleek lines and bold styling, and loaded to bear with a huge collection of technology and safety features. Plus, it boasts Infiniti’s excellent reputation for quality - particularly its tried and tested engines. 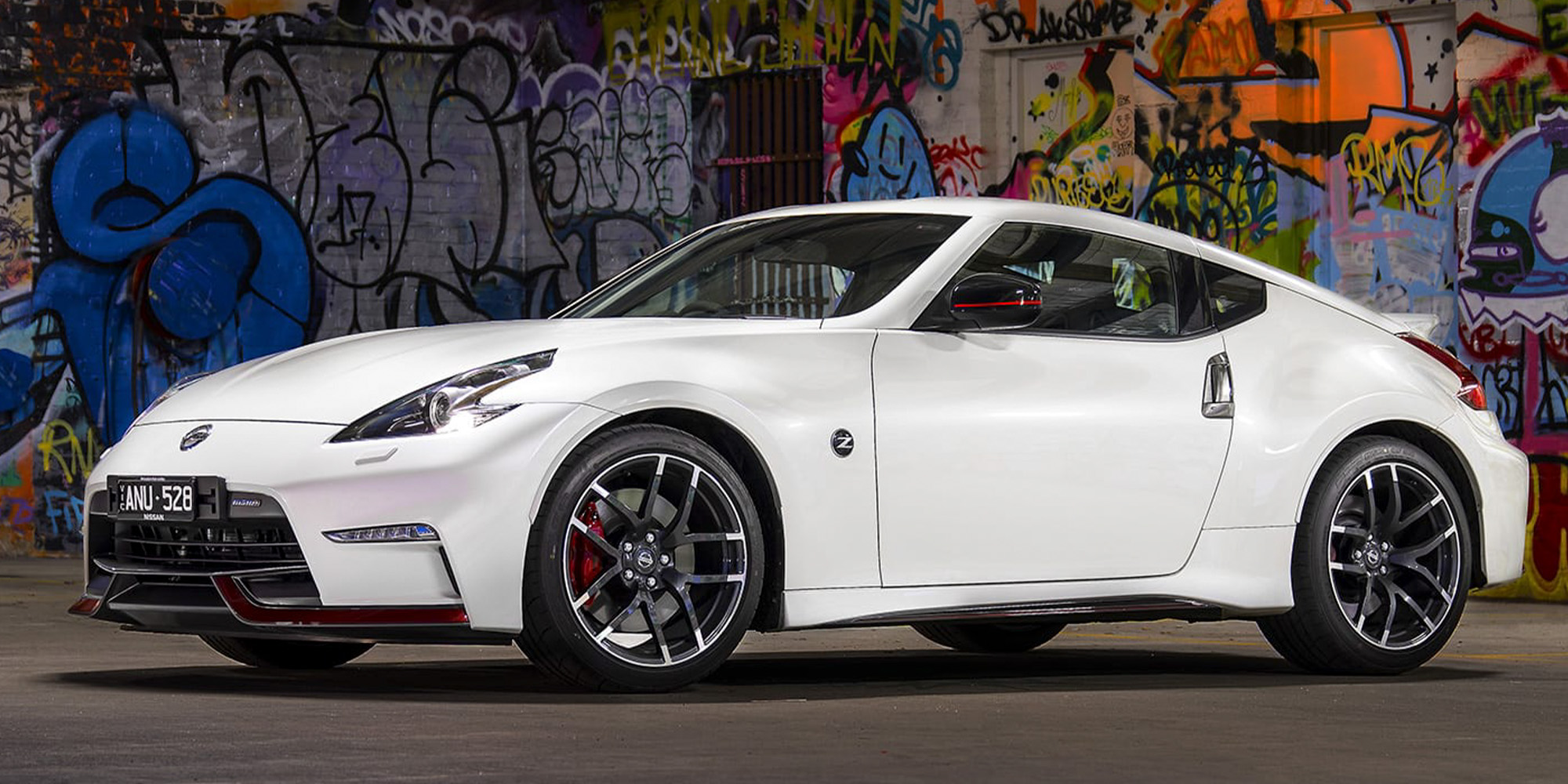 The 370Z is the successor to the popular 350Z introduced shortly after the new millennium, and it’s an improvement on that design in every way, including horsepower. This RWD 2-seater encapsulates everything that a sports car should be, but it’s also surprisingly affordable.

A 2017 model can hit a high mark of about $29,000 dollars, which is certainly up there, but still affordable for those looking for a high-performance sports car. It’s also one of the most fun and enjoyable rides around, epitomizing that youthful quality that sports cars can offer. 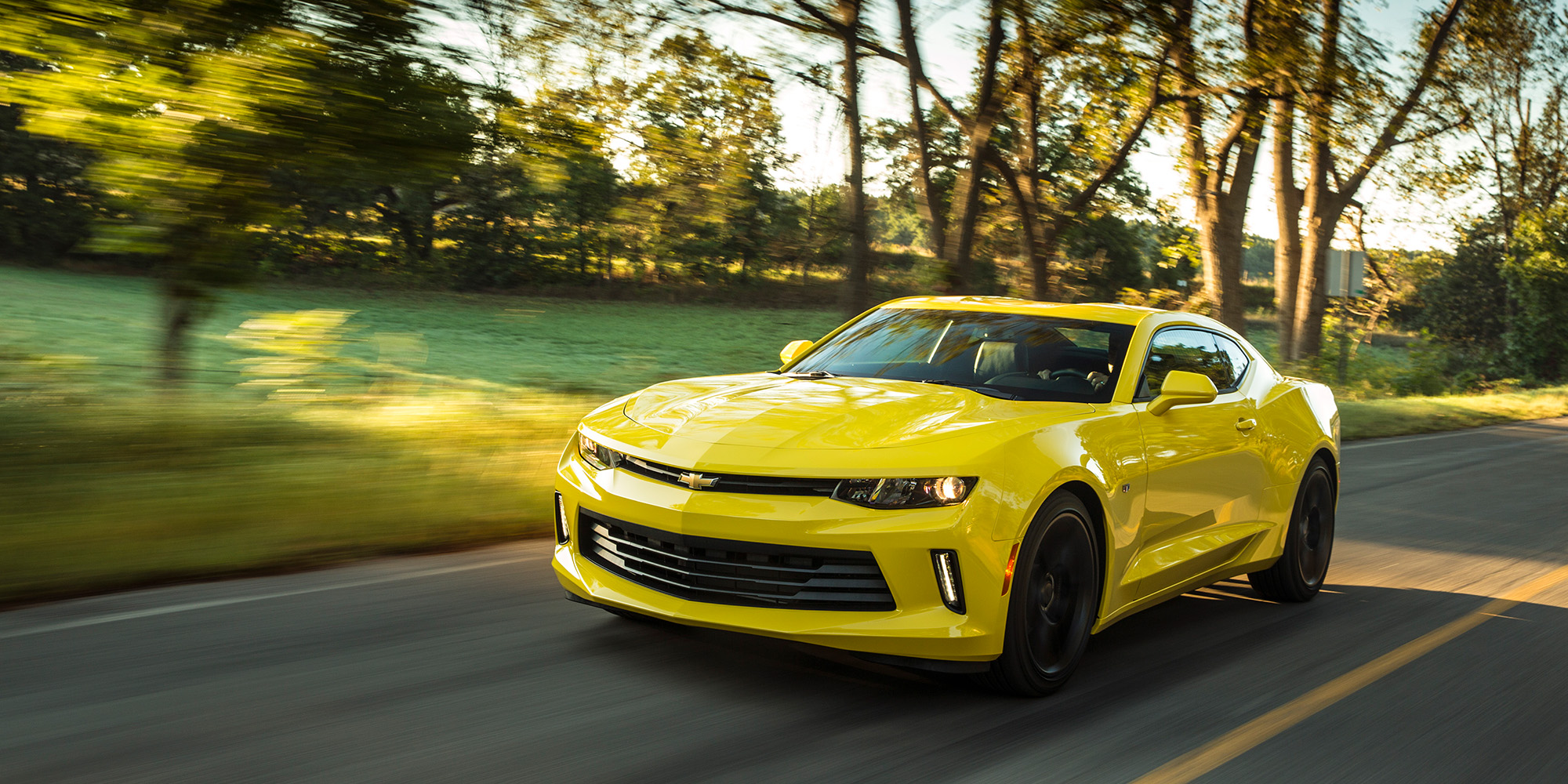 The Camaro was reintroduced over a decade ago, and popularized by its featured appearance in Michael Bay’s Transformers film. Since then, it has gone through several evolutions which continue to this day. Prices fluctuate wildly, but a typical LS Coupe can be had for around $27,000 to $29,000 dollars.

Not bad for a RWD sports car with a 275 hp engine and a strong racing pedigree to back itself up. The Camaro has been a hit with domestic sports car fans since the 1960s, and the trend continues today with better technology, and faster performance. 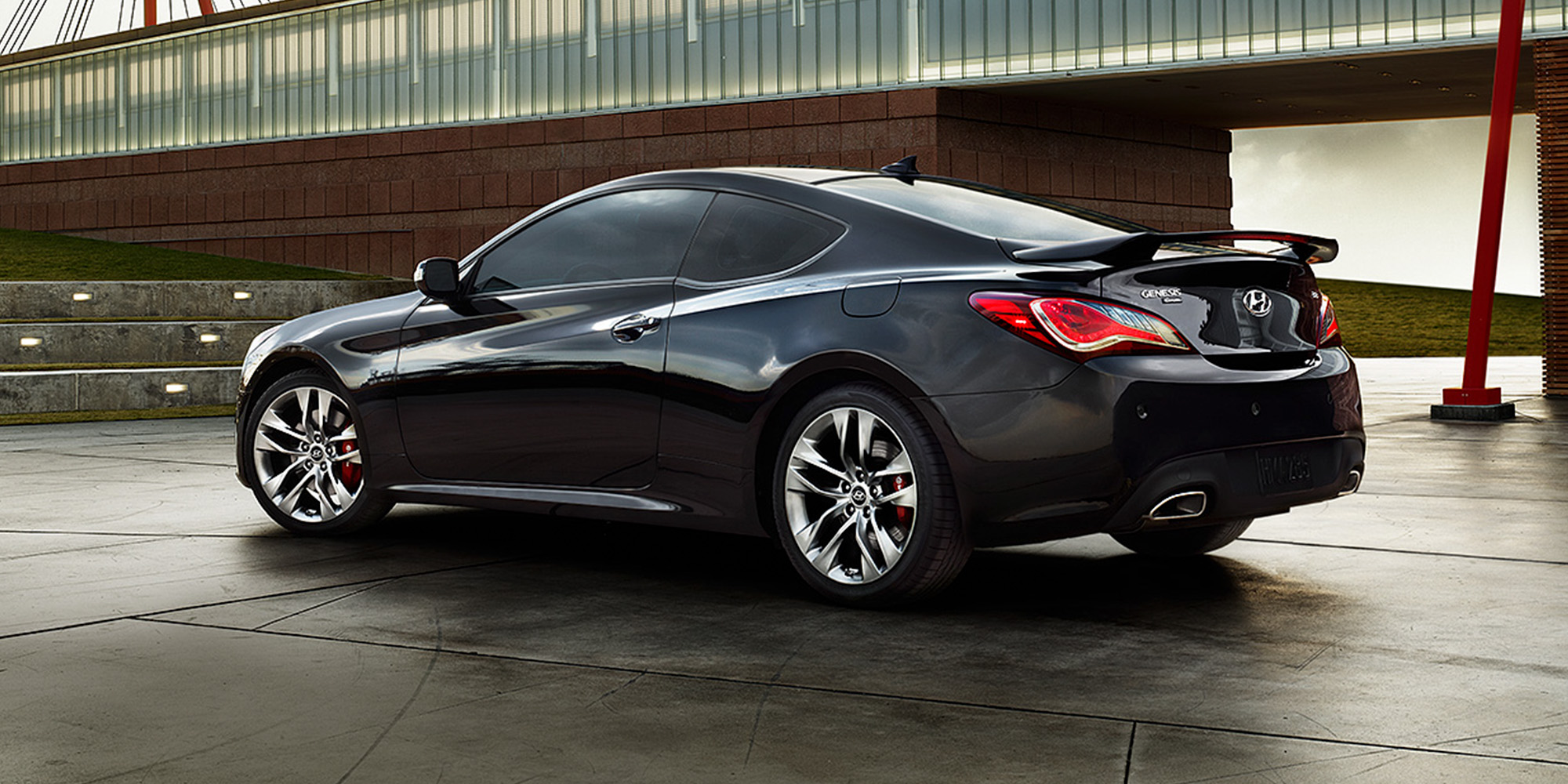 It also has all the amenities needed, including a backup camera, Bluetooth connectivity, moonroof and heated seats. Plus, its styling took the sports car world by storm, earning Hyundai massive praise within the racing community. It’s still a hot vehicle even today. 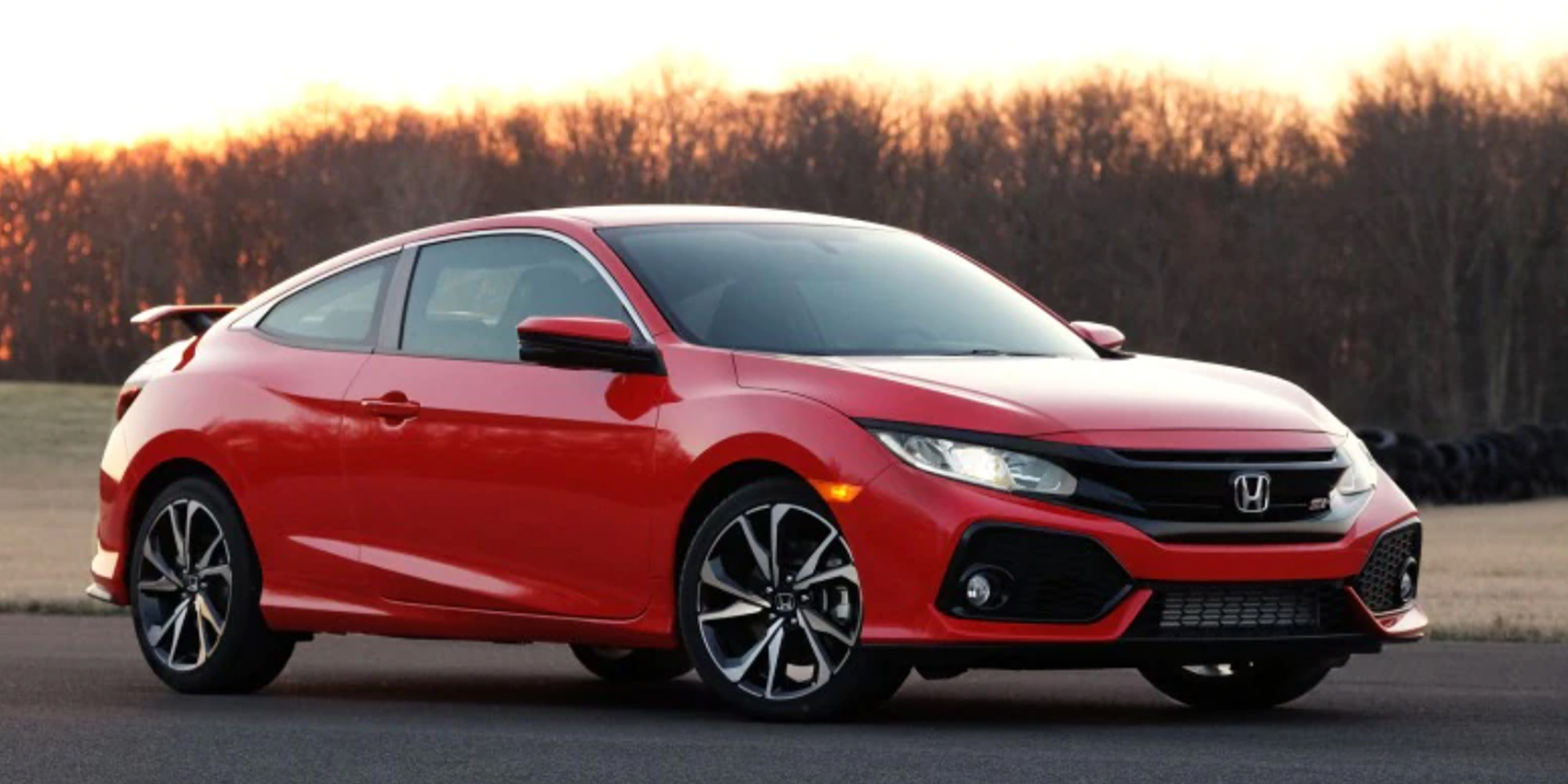 Though not technically a true sports car due to its FWD drivetrain, the Civic Coupe is still a sporty looking number that continues to woo new drivers every generation. The 2018 model is a nicely sculpted car that will set you back around $22,000, which is a solid offer.

It’s backed by Honda’s quality standards, and comes equipped with a ton of tech options to make driving that much more convenient and enjoyable. Plus, it’s a great car for those who want to get into tuning, and see what they can make of what’s under the hood. 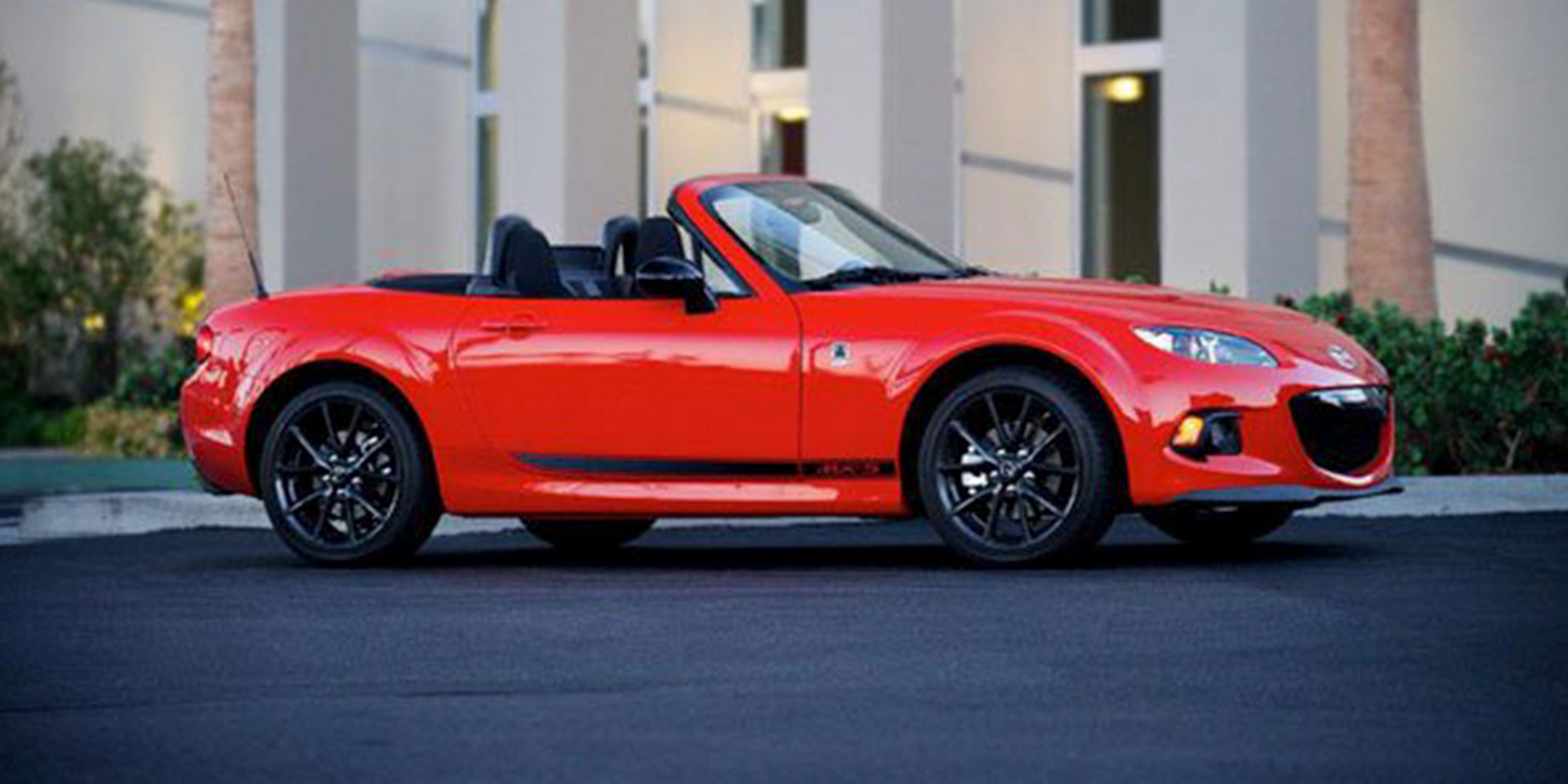 Don’t let its diminutive size fool you - the Miata is still a serious sports car contender for enthusiasts, especially roadsters who like to cruise with the top down. A 2018 Club Convertible model can be snatched up for around $20,000, which is one attractive prospect.

This RWD sports car is a 2-seater, which means there’s no room to take the kids on a long trip, but it does do justice as a daily commuter and weekend getaway car. Just make sure to put some snow tires on during those cold Canadian winter months, or you may slip-slide away in record time.

If you’re a sports car enthusiast on a limited budget, there’s no reason to deny yourself a fast ride. There are plenty of pre-owned vehicles to peel off a green light with, and they don’t have to cost a small fortune to attain.

If you’re in the market for an affordable and fast pre-owned sports car, contact DriveAxis.ca today, and let’s see what we can find for you! 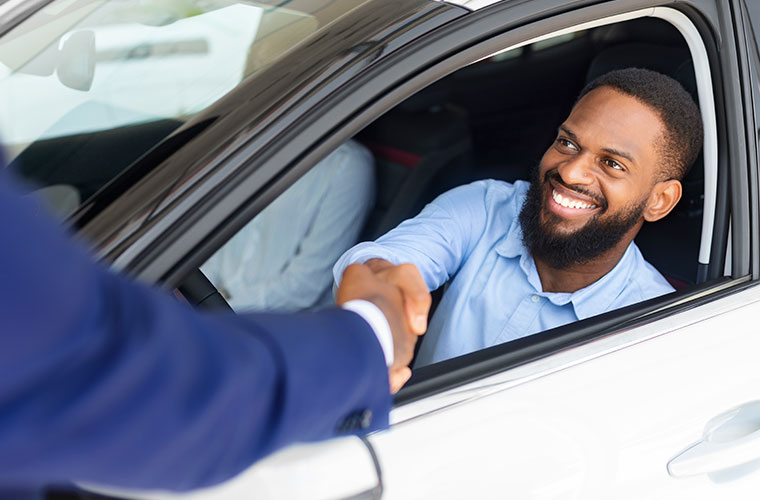 What Exactly Is A Certified Pre-Owned Car? 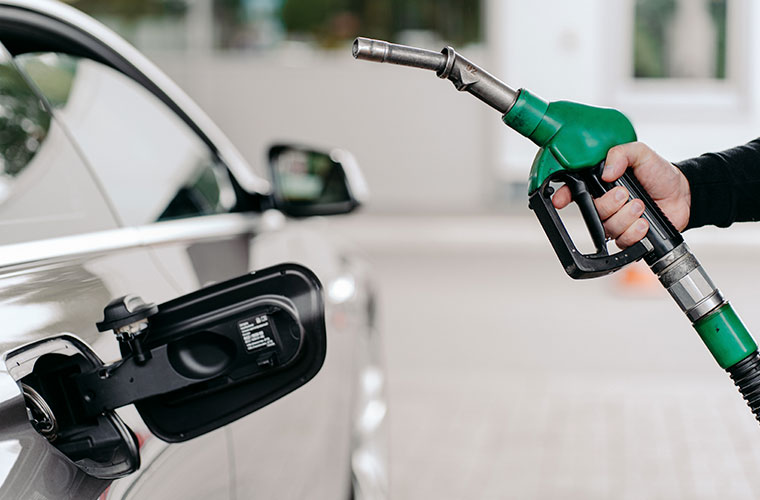