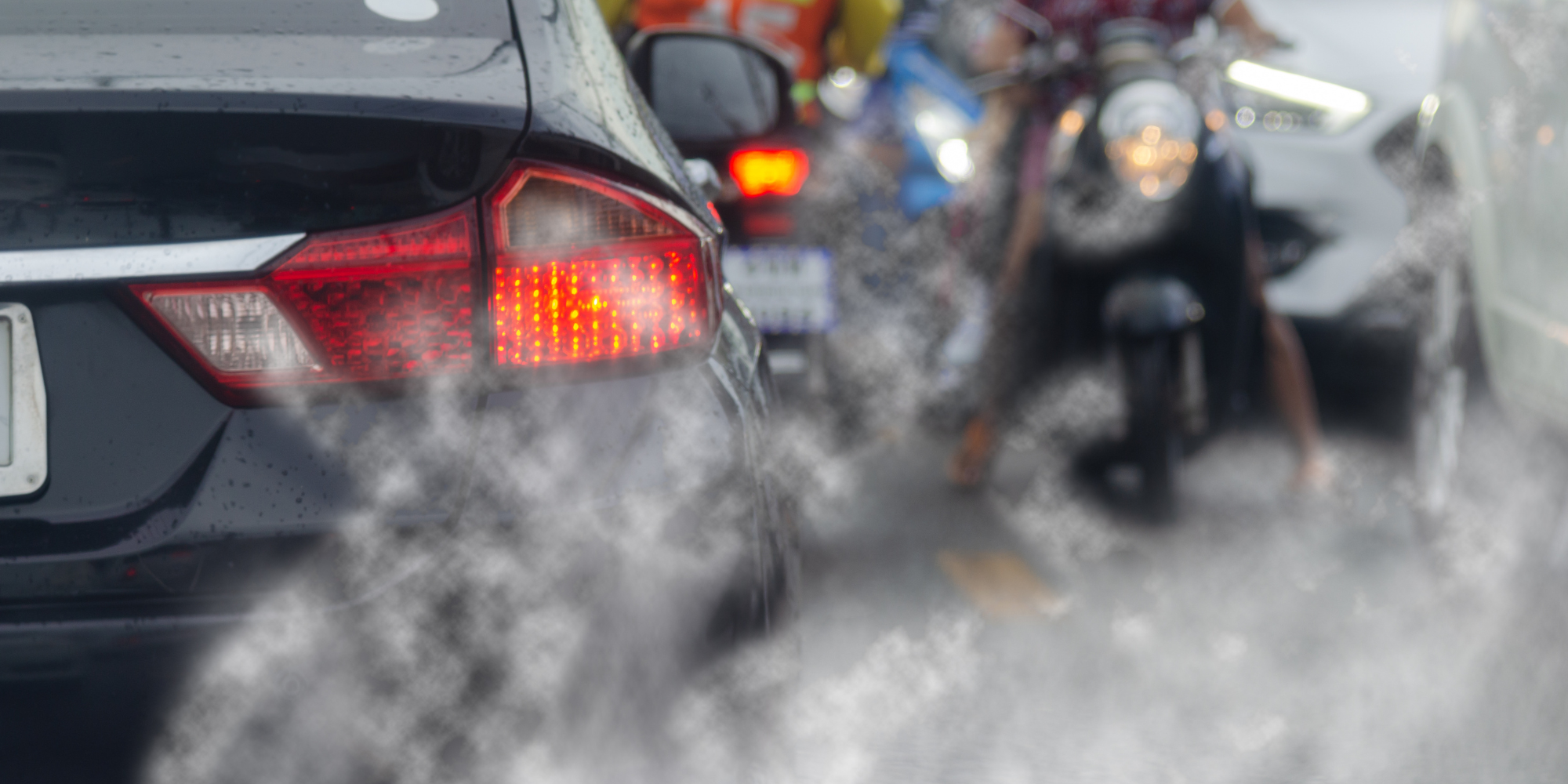 In 2018, the Canadian federal government enacted the Greenhouse Gas Pollution Pricing Act, designed with the intention to curb the effects of climate change by offering incentives for various provinces to pursue greener alternatives, particularly on the road.

The idea is a controversial one, with some pointing out the wins of balancing an economic rebate platform with environmental friendliness, while critics cite higher costs and a negative impact on the lowest income earners. Regardless, it helps to understand how the carbon tax affects you, the Canadian consumer.

THE HISTORY OF THE TAX

Carbon tax proposals are nothing new, but they gained more headway in Canada back in 2008, beginning in British Columbia, before migrating outwards to other provinces. In 2019, it was required that carbon pricing models meet or exceed standards set by the federal government, lest a backstop of $40 tax per tonne of carbon dioxide emissions be levied in 2021.

The current tax threshold stands at $10 per tonne of carbon dioxide per year, up until 2023, at which point it will gradually increase by 467% up to 2030. A furious legal battle was waged against the federal government as unconstitutional, but the Supreme Court shot it down, paving the way for the current rising model to be maintained through 2030.

THE ECONOMIC EFFECTS OF THE TAX

As expected, whenever costs are heaped upon suppliers, the price inevitably trickles down to the end consumer, which is why many Canadians are seeing a sharp increase in gas and energy costs. This number will rise exorbitantly over the next 8 years as the taxes levied on traditional energy sources are expected to swell to $170 per tonne of carbon dioxide by 2030.

This has been a major issue for low income earners struggling to heat their homes, but the end goal is to incentivize a push towards greener technologies in an effort to combat perceived effects of climate change. When it comes to gasoline costs, the current rate of $0.11 cents per litre (established in April 2022) is expected to soar to $0.38 cents per litre by 2030. Hence, the push for migration towards electric and hybrid vehicles.

Provincial governments have a certain say when it comes to setting carbon taxes within their own municipalities and jurisdictions, which is why they vary across Canada. Some have embraced higher rates, while other provinces have sought to lower individual taxes on traditional energy sources in order to alleviate the financial burden.

HOW TO TAKE ADVANTAGE OF THE CARBON TAX REBATE

During tax time, keep an eye out for a specific section of your return that deals with the carbon tax rebate. These can usually be found in the Provincial section of a return on Line 45110 of your T1. This will help establish how much you’ll get back from the government on your taxes that particular year.

There are also other incentives of the carbon tax rebate plan, particularly when it comes to buying electric vehicles. These include a $2,500 reduction of MSRP or leasing costs of short-range EVs or hybrids, $5,000 off MSRP or leasing costs of long-range EVs, hybrids and hydrogen fuel cell vehicles, and a 100% tax write-off for these vehicles if purchased between March of 2019 and January 2024 (up to a $55,000 maximum).

The Canadian carbon tax rebate plan is of huge benefit to anyone interested in purchasing an electric or hybrid vehicle, and would-be drivers interested in switching up their gasoline-powered vehicles for a green alternative may take advantage.

Interested in buying an EV or hybrid vehicle? DriveAxis.ca can help! Browse our inventory of excellent vehicles to find out which one is perfect for your lifestyle, budget and family. We make the process very easy, with instant approval, even if you have poor credit.

Is It Safe to Buy a Car 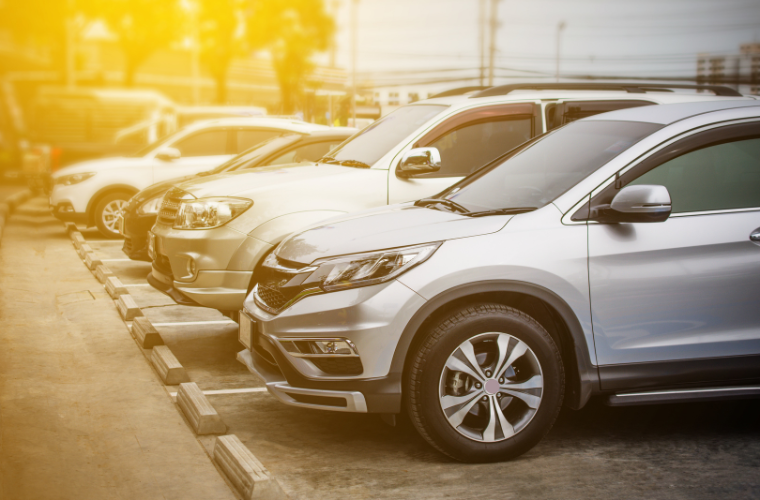 Important Specs to Understand Before Shopping for a Pre-owned Car