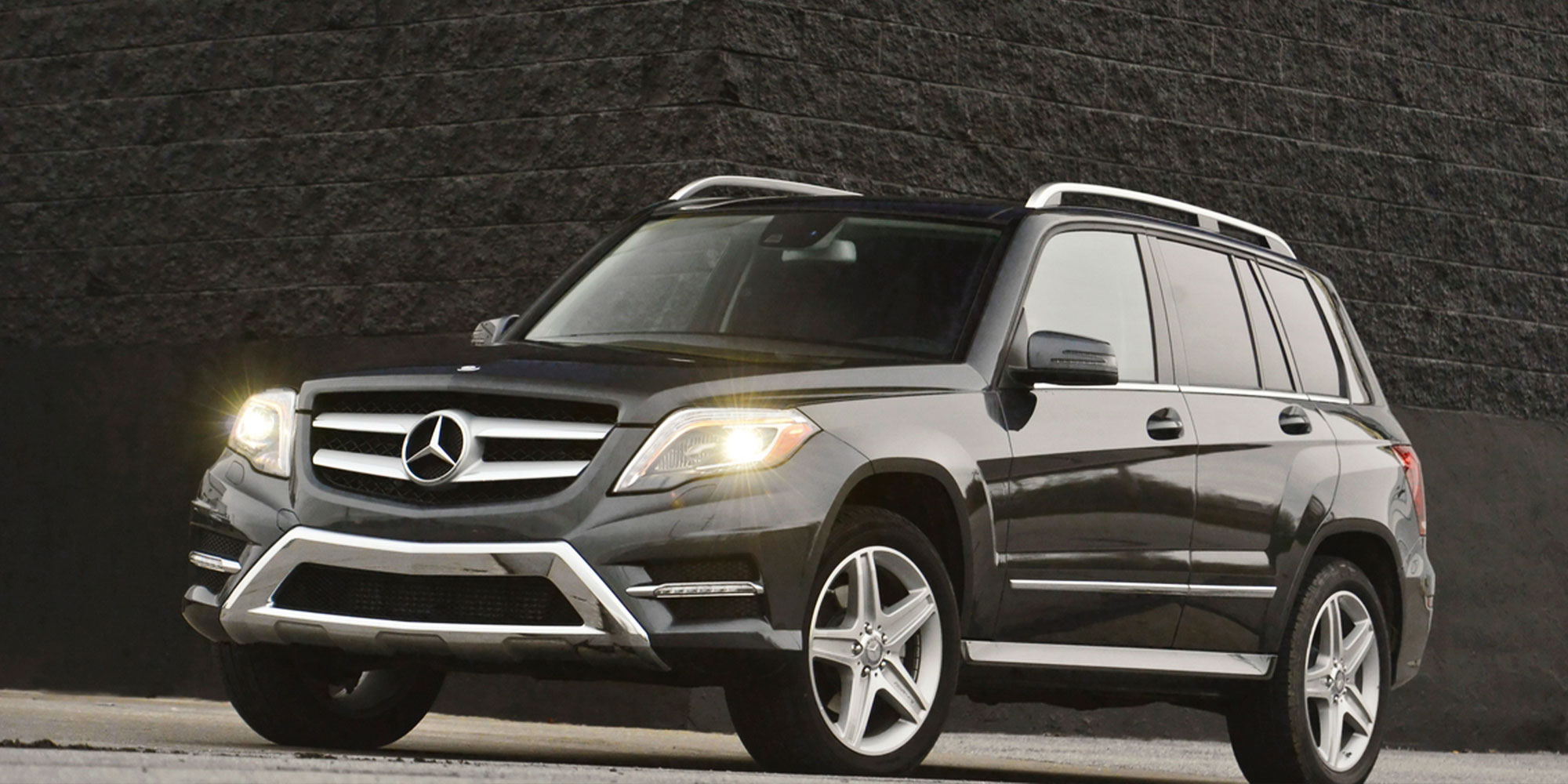 Used Luxury Crossovers Under $25K That You Can Own Right Now

Crossovers are best defined as a combination of car and SUV, and they’ve become increasingly popular over the years as convenient and affordable alternatives to the latter. The major difference is that crossovers sport an increased ride height built atop a unibody chassis construction, while SUVs are built on a body-on-frame chassis, similar to a pickup truck.

These days, crossovers are the go-to solution for families, especially those in urban areas, who need a reliable hauler and daily commuter that can also handle a bit of rugged outdoor adventuring. Used crossovers are becoming more popular for those who don’t want to plunk down a large amount of cash on a brand new model, and these are the best to choose from - all priced under $25,000 dollars.

The Honda CR-V is a very popular crossover that has been in circulation since 1995. That’s a testament to its popularity, and the fifth generation of the vehicle continues to up the ante when it comes to performance and value.

A 2017 Honda CR-V can be purchased for around $24,000 dollars, depending on the engine type. These range from a 1.5 litre 190 hp engine, all the way up to a 2.0 litre option that generates 212 hp. It may not be the fastest crossover on the market, but that’s more than enough for the budget-conscious driver. 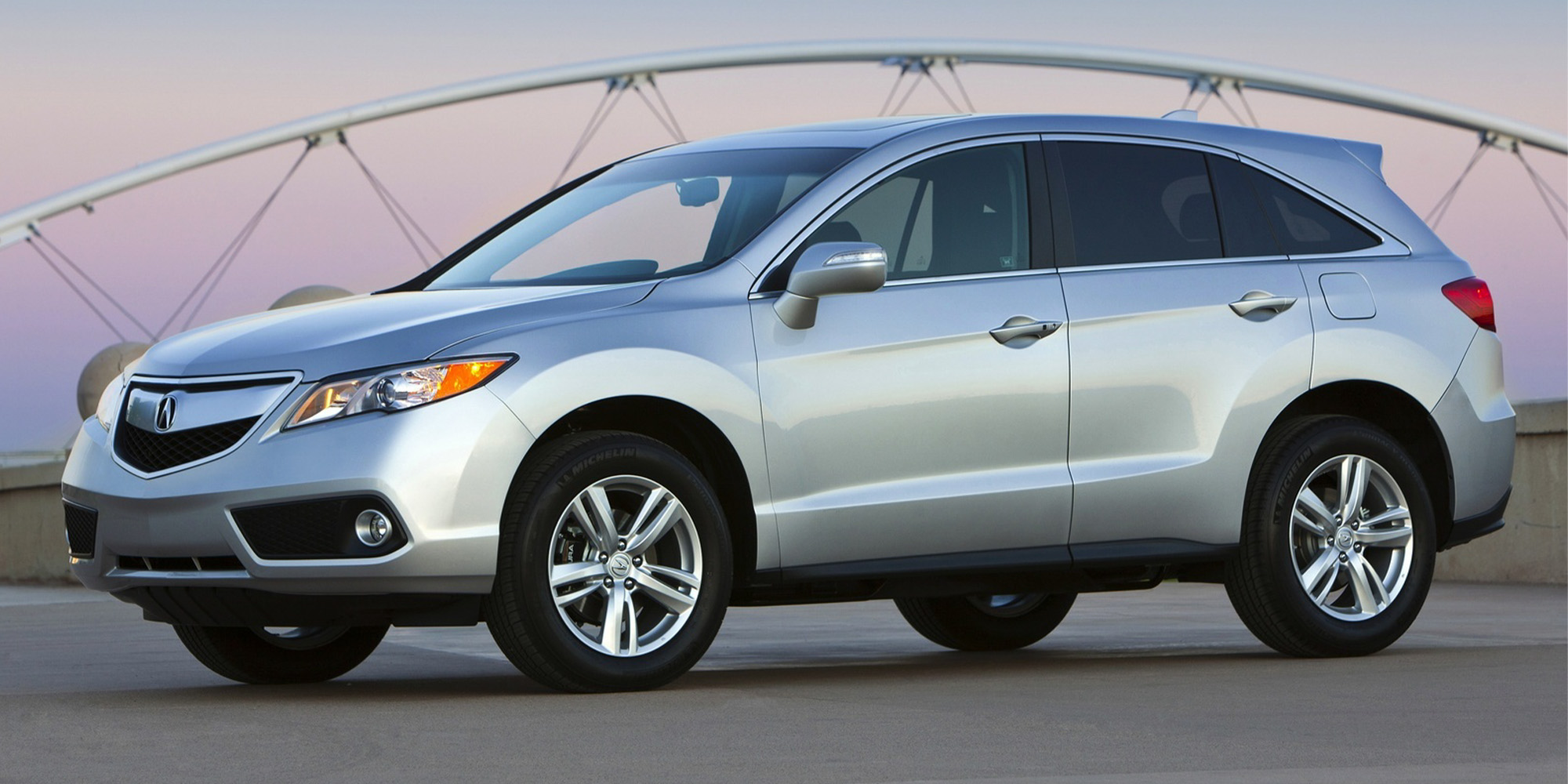 The Acura RDX is considered a luxury crossover SUV, and comes loaded with features that drivers will appreciate. One of the biggest draws of the RDX is the AWD drivetrain, making it an absolute soldier when it comes to dealing with snow-heavy Canadian winters.

A 2015-era RDX can be had for around $24,000 dollars, and boasts a 3.5 liter V6 engine, plus all the amenities such as a standard backup camera, Bluetooth connectivity and a navigation system with an 8-inch screen.

Hyundai has made great strides in the SUV market, and they’ve since transferred that success to the crossover as well. The Tucson remains one of their best-selling models, and a 2018 model can be had for just under $25,000 dollars.

While it won’t win any awards for top speed, the 2018 Tucson makes up for it with a bold facelift, plus standard tech such as a Driver Attention Warning system with Lane Assist and Front Collision Avoidance Assist.

The Ford Explorer started out as a full-fledged SUV before making the transition to crossover in 2011, when its fifth generation was released. A 2015 XLT model can be purchased for around $23,000 dollars, and includes all the goodies one could want in a vehicle of this class.

Toyota’s own RAV4 is a very popular compact crossover with a lot to offer, all for around $23,000 dollars . 2015 saw the vehicle get a bit of a facelift, while still retaining all the options. The 2.0 liter engine is FWD, but its three other drivetrain options are AWD, topping out at the 2.5 liter range.

The drop in engine power from the pre-2012 version is good for those who want to save money in an age when gas is so expensive. It’s also great for towing, especially the Hybrid version which generates 1,750-pound towing capacity, courtesy of a 50 KW rear-mounted electric motor. 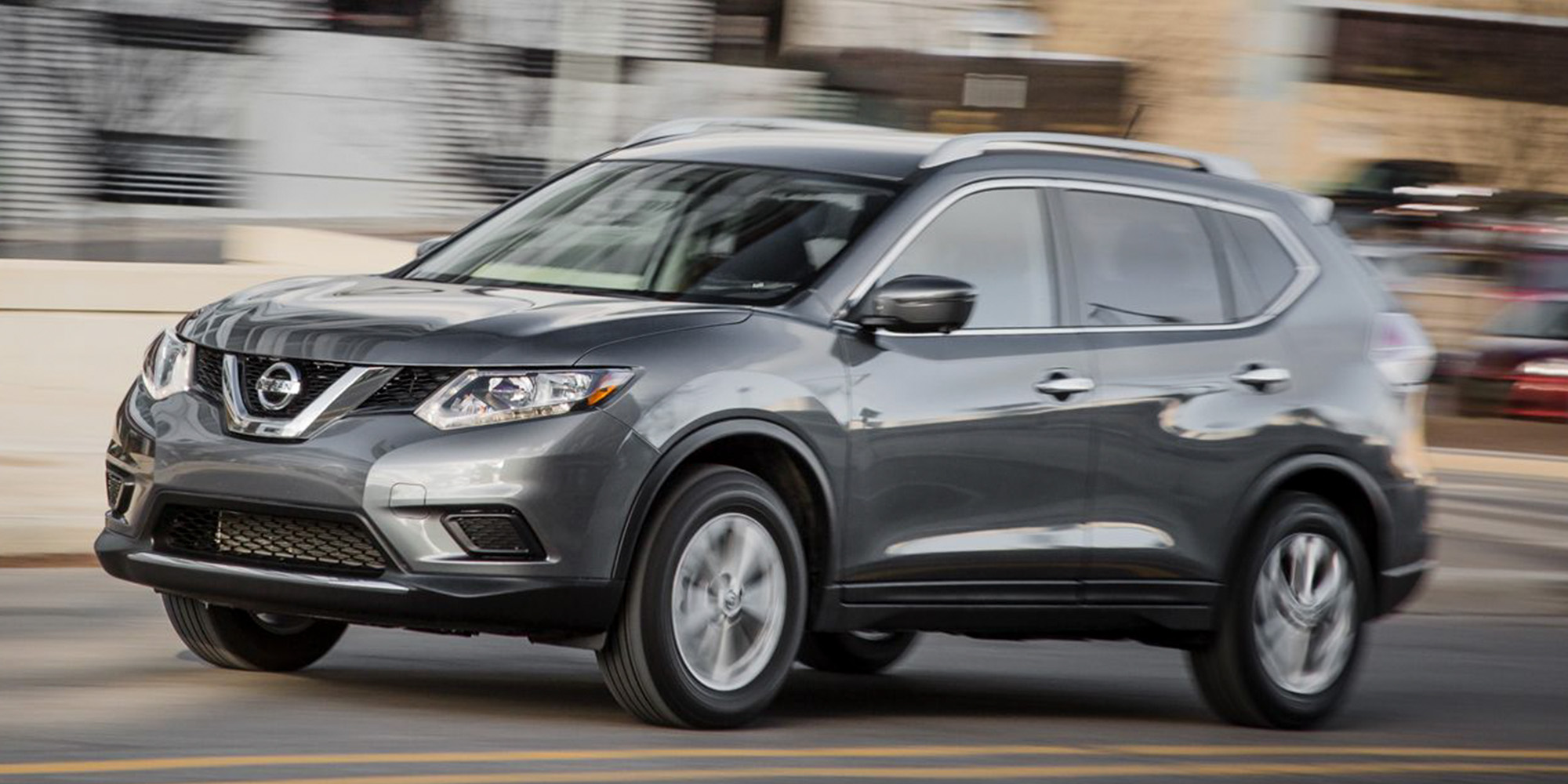 For around $21,500, the Nissan Rogue can be yours. The 2016 model added a few extra options to the package, including NissanConnect navigation, Siri Eyes Free, and several new exterior colors.

Under the hood, the Rogue comes in FWD or AWD options with a choice of a 2.0 or 2.5 liter engine. It also features 7 row passenger seating, four-wheel disc brakes with anti-lock braking system, and plenty of tech on the inside.

For those looking for a more luxurious crossover, the 2015 Mercedes-Benz GLK-Class is hard to beat. This beefy and stylish crossover features navigation and backup, sunroof, and a V6 turbo option generating around 261 hp.

It’s also got plenty of room, which is great for both daily commutes and long trips. Plus, it bears Mercedes’ signature styling, which continues to resonate with drivers as the years go by. A 2015 GLK can be had for around $24,500.

If a crossover is in your sights, then be sure to contact us at DriveAxis.ca, so we can help you decide on which vehicle is right for you. There are lots of excellent pre-owned options out there, and any one of them can fit your daily needs, while leaving plenty of room for you to squeeze in a vacation or two.

The Most Affordable Used Sports Cars You Can Buy Right Now

What Exactly Is A Certified Pre-Owned Car?